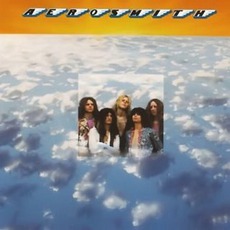 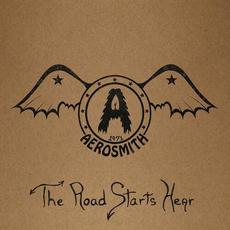 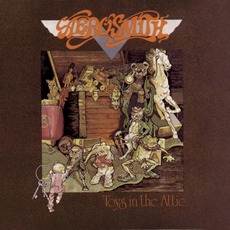 Eagles
$3.96
Zenganator14
This album has to rank as one of the best if not the best debut album of the 1970s. It contains one of the most popular rock songs in history, "Dream On", and holds many great tracks such as "Make It" and "Mama Kin". Key Tracks are "Make It", "Dream On", "One Way Street", "Mama Kin", "Movin' Out", and "Walkin' the Dog".
Kate
How can anyone not love this album? It's classic rock. Aerosmith is amazing, and everyone should at least give this album a listen. It was produced in the 70s, when almost every band was trying all kinds of new things, manipulating their songs, perfecting the use of slides and bending strings, yelling, everything. And Aerosmith stood out. Why? Not because they were amazing, or they came up with some huge new technique. This album is great because Aerosmith didn't try things they couldn't handle. They stuck with what they knew and made music. This is the product of that, and I dare say it's a great one.
The album's set up so that the songs blend fairly well, too. "Dream On" is a cheesy hit in the middle, but it's still great. In a few places there seems to be a greater focus on the instruments, but Aerosmith does pull it off.
Check out this album. It shows who Aerosmith is, what music was like, and it's honestly a great work.