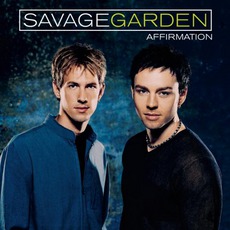 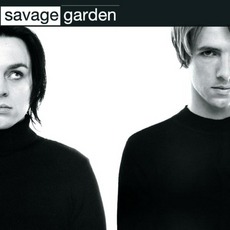 Queen
$2.16
Angela Nightingale
own over 1,000 albums in my vast music collection, but this one is one of those few rares that I come back to every now and then, no matter how many albums more I will get in the future. Why, you're asking? Well, simply because it's a brilliant album, every song has its own mood, and Darren Hayes's voice is magical, no less. He can express softness, happiness and the most personal thoughts he has through the music. Daniel Jones, of course, has its share in Savage Garden music as he writes and composes most material, and still - it's the lovely voice of Darren that shines throughout the album. I am never tired of this one, really. It one of the albums you can sit and listen to as a whole from start to finish, and still have your favorites between the songs. Mine are Affirmation - a fast and infectious song that feels a little bit like a mix between the 80s and the 90s, which is a good thing; Hold Me - one of the most sincere and moving mid-tempo ballads on this album; The single I Knew I Loved You Before I Met You (wish someone could tell me such a romantic sentence!); Crash And Burn - one of the songs I always feel cheerful after hearing; Two Beds And A Coffee Machine - a moving and sad story about a beaten woman; I Don't Know You Anymore, one of the most heartfelt loneliness songs I've ever heard in my life until now.

This album is quite old now, being released in 1999, but sounds fresh and relevant for today as it was for back then. I'm just sorry Savage Garden are not making music anymore, as it was the team of Daniel Jones & Darren Hayes that made some of the best pop music in the late nineties. If you loved "Affirmation" you should get the duo's first album as well. It's every bit as good. Buy this, if you're a true music lover - believe me, you'll never regret this!