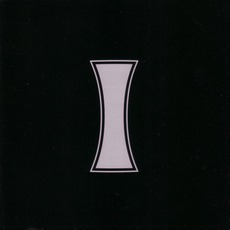 Between Two Worlds (Limited Edition)by I 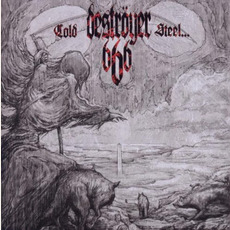 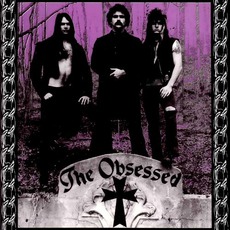 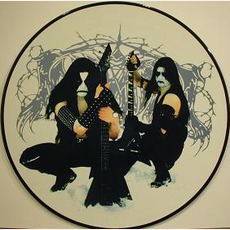 Battles In The North (Limited Edition) 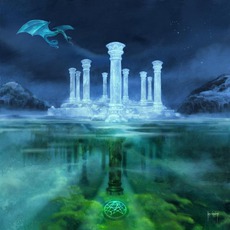 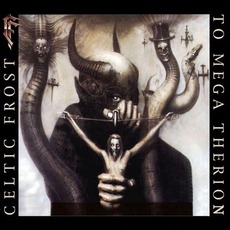 Celtic Frost
2005$1.32
Tomas
Between Two Worlds is a debut by "I" which is a project by the famous frontman, singer and guitarist of the Norwegian black metal band Immortal, Abbath. This release so much reminds me the latest Immortal records like Sons of Northern Darkness or All Shall Fall! It is completely different music style though. It is no more a true black metal, but more like something between post black, thrash metal, progressive metal and rock 'n roll. It has the great grim atmosphere and you will experience similar feeling as while listening any Immortal album. Some say this is even better the All Shall Fall and that they should have released it under the Immortal name.

There are 10 great songs from which "Storm I Ride" I enjoy the most. It has almost a punk-rock elements and superb chorus with awesome solo. Other great songs are "Battalions", which builds the atmosphere slowly from the beginning only to deliver epic, almost orgasmic whirlwind of great screams and guitar solos at the end. The last song named "Cursed We Are" always gives me goose bumps and if I think about it more, is maybe even better than "Storm I Ride", it just has incredibly mature melodies and atmosphere, that it almost seems Abbath or Demonaz aren't those who have composed it, as this is not really Immortal style. Well things are changing and they are not changing to worse, but to better, I think.

All in all, this is a great metal album, in my opinion one of the best releases in 2006 (and it was a busy year for metal) and I would rate it 90%, but it only allows me to give it 4 stars. Anyone who loves Immortal or other extreme metal and progressive metal bands, will enjoy this! Well done Abbath!