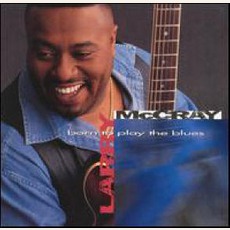 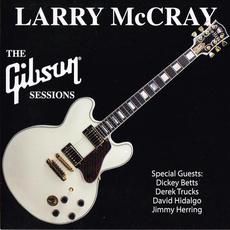 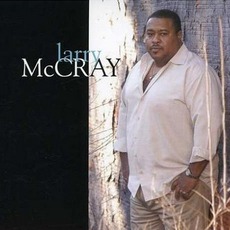 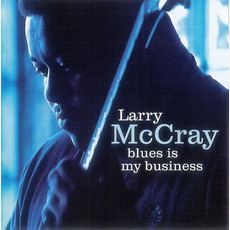 Blues Is My Business 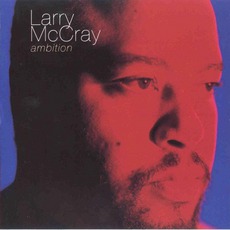 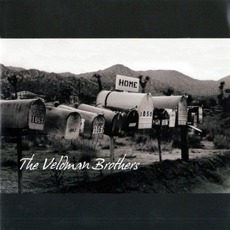 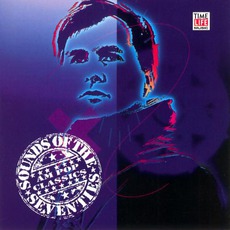 Time Life - Sounds Of The Seventies - AM Pop Classics 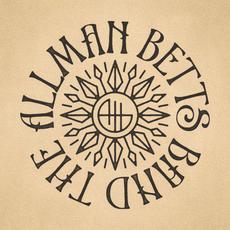 Down To The River 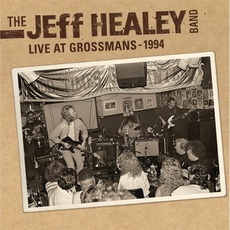 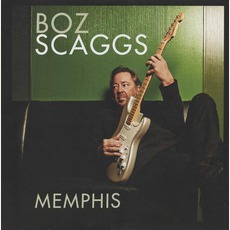 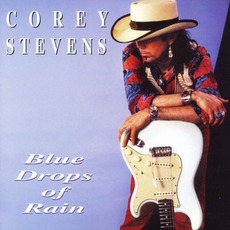 Corey Stevens
1995$1.32
Kenny Ellaway
I've been a long time fan of Larry McCray ever since hearing his "Delta Hurricane" album back in 1994. So It's no surprise that i made a beeline for this album (his earliest available on MP3Caprice).

As you listen to the album, it's hard not to think of a young BB King. McCray has a subtle voice which most people would associate with RnB, but he pulls off every note and feels his music, which comes through in his lyrics. Bizarrely, the album ends not with a blues number per se, but a bluegrass themed number, which adds a nice twist to what is an electric blues album.