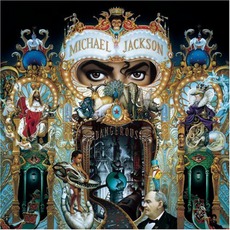 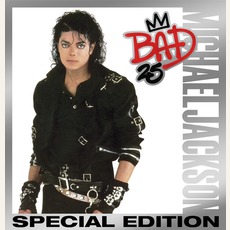 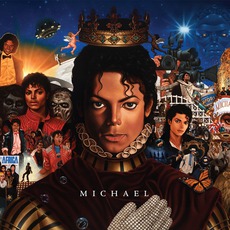 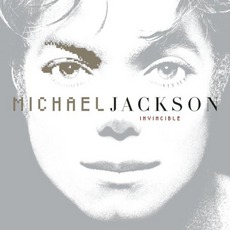 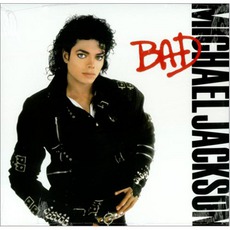 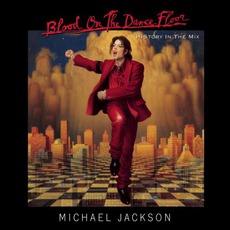 Blood On The Dance Floor (History In The Mix) 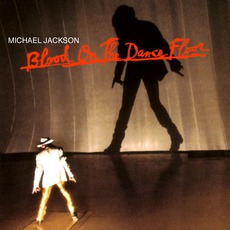 Blood On The Dance Floor 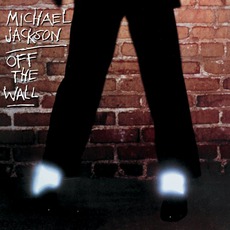 Various Artists
$7.56
Angela Nightingale
I have no clue as to why they've written here that this album contains extra tracks, because the song list shows it doesn't. Anyway, it doesn't have to do with my review here, since I own the original version of "Dangerous" (and quite proud that I do).

Historically, this album means a lot to me. It was the first music album I bought ever, as a child of ten years old, back in 1991 - the year when this amazing album was released. I can still recall this magical day, when I saved enough pocket money in order to buy me something special. I didn't plan anything in particular, my legs just somehow carried me to the near record store - there were still plenty of those in the early 90's - and after rummaging a bit and looking at the titles, still one stood out as the front cover art just sort of hypnotized me. I knew of-course who Michael Jackson was, heard a lot of his music on the radio at the time, but never obtained any of it, and I decided to give it a go. Once I placed this store's headphones on my ears, it's was magic; I forgot about the rest of the world and just got myself lost in the songs. I think I listened to almost the whole album while in there, and I fell in love with the beats and sounds that only Michael could create. And so, I bought it (as a cassette, by the way!) and listened to it so many times since, that I think if I'll close my eyes and try to listen to it in my mind I just might succeed. Anyway, there is not even one song in the bunch that I don't like, and I consider "Dangerous" Micheal Jackson's best album (yes, I prefer it even over Thriller!).

At an amazing length of over 70 minutes, this collection of 14 songs will cheer up your spirit, make you laugh, make you cry, make you recall places and times you've been to or you were going through back then - and if you're too young to remember the time, then you'll discover something here that just might heal your world. It'll make you see the world in many different colors, not just black or white, and you'll give in to this music that in tough or hard times, will always be there for you. Keep the faith, listeners, and don't let this album just get away, because I'm sure it'll get you out of any jam you have in your lives, after listening to it you won't let anyone trip on you easily, you'll know you got the look of people who found something that drives them wild, something to treasure every now and then, and when sometimes things get just a tidy bit dangerous for you - don't keep those songs in your closet, for you know who is it, the one that has the magic musical touch every time again and again... If the music is gone too soon for your taste, then you're more than welcome to play it all over again and feel happy like at the first time you heard it.

When it comes down to music, there are a few records you can call perfect, but honestly - this is one of them. Enjoy every beat of it, get lost in the moon walk dance, and then you'll get to understand what kind of a legacy this man has left on the face of planet earth. I know I did.