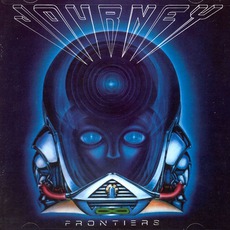 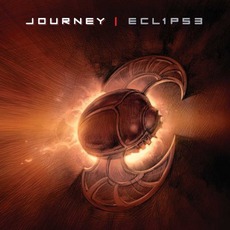 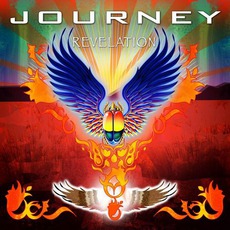 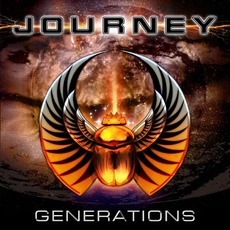 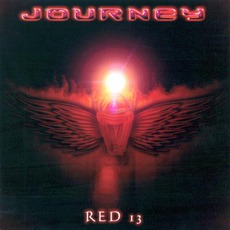 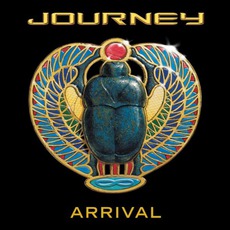 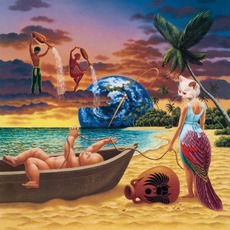 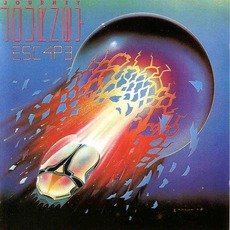 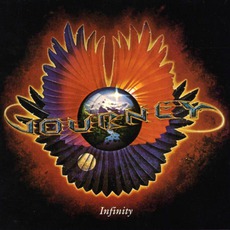 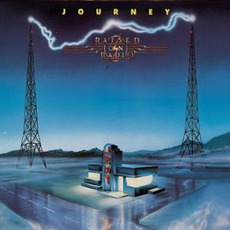 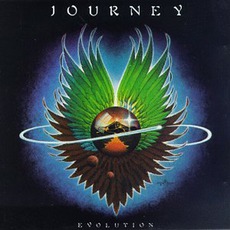 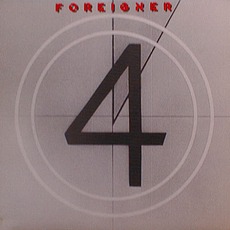 Foreigner
1981$1.44
Michelle
Now, I've always been a fan of Steve Perry and Journey. This is a band from my home state of California and Steve Perry was raised in Hanford, which is an hour away from me. Next to their "Escape" album, "Frontiers" was the band's second best selling album. The album produced 2 top selling singles "Faithfully" and "Separate Ways(Worlds Apart), but the track "Only The Young" was used on the movie Vision Quest.

My favorites are "FaithfullY", "Send Her My Love", "After The Fall", "Separate Ways (Worlds Apart) for the driving guitar riffs, and "Chain Reaction" for said guitar riffs. But honestly, I really love Steve Perry's vocals and will be a Journey fan til I die!!