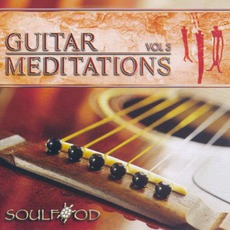 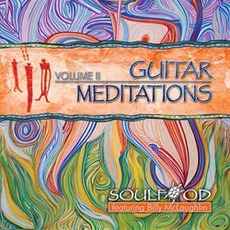 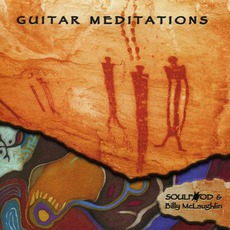 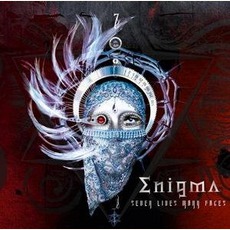 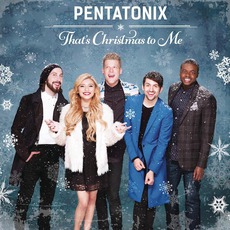 That's Christmas To Me 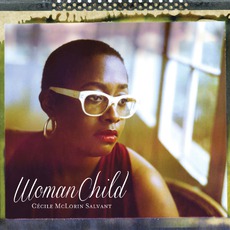 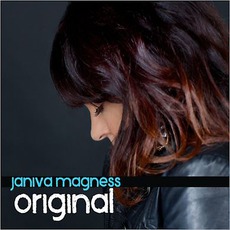 Janiva Magness
2014$1.32
Valek
I love this album. I love it for much different reasons than I liked the first iteration, mind you, but it's still awesome. Whereas the first Guitar Meditations album that McLaughlin did with Soulfood was big on slow, full, rich and resounding chords, this one is much stronger in the picking and arpeggio department, with some subtle harmonics interspersed throughout the mix to give it a "seasoning" of sorts. If I had to criticize anything though, it would be that guitar harmonics could certainly have been used in greater abundance without detracting from anything. The sounds are often very "dry," and remind me of the peaceful, un-pretending quiet of the desert, or maybe an oasis. Its intensity is fairly constant, but never feels stagnant. The highly-present way the sounds are engineered makes them helpful for growing in present-moment-awareness, in my experience at least.

My favorite tracks are "Change of Season," for its bright, enthusiastic and optimistic energy, "Desert Sage" for its peaceful, daydreamy quality, "Dreamstate" for its gentle, affectionate sincerity and "Daybreak" for its crisp, refreshing and gently invigorating calm.

"Daybreak" really does express a kind of slow and happy awakening to a day in which joyous experiences are confidently expected. These are some of the most soothing and gentle sounds I've ever heard from an electric guitar. The resounding fullness reminds me a lot of the first album, which I also love. It's the kind of song that's great for having a nice, relaxed breakfast and enjoying a great cup of tea. Once again, it's very even and doesn't build-up to anything, but that's part of the beauty. Its movement is that of just being-here-now, and letting that be enough.

"Reflections" is very contemplative, in a pleasant sort of way. It has the energy of those happy "Hey, I never thought about that thing in that way - it's pretty cool..." moments. There's a sort of "central riff" on which the guitar-writing really depends here, and I say that because it comes back to it constantly. But it doesn't really get tiresome, especially if you're listening to this as background music for conversation, or are otherwise primarily focused on something else.

I would describe the overarching theme of this as "music for a life unfolding in consistently fortunate and happy ways." If you are like me, then one of your life's challenges may be to learn to relax and stop worrying about all of society's little "what-if's," or get your thoughts out of the way of good things to coming to you. In that case, this album (as well as either of the other two in this series) might prove a truly excellent resource for you in your work to cultivate new thought-habits. The only track I didn't really need from this album was "Soulstice," but only because I already owned it (it also occurs on Soulfood's "Mystic Canyons" album.)

A very rare five stars from me on this one. Really great work. I only hope to find more of such great work from Soulfood Music in the future. =)