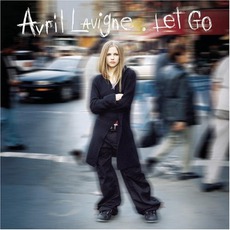 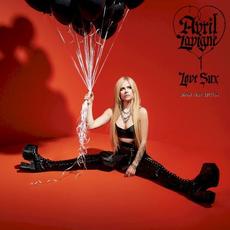 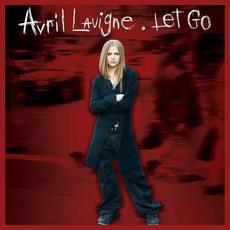 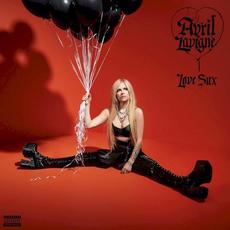 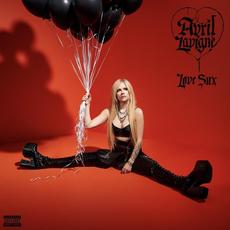 Love It When You Hate Me 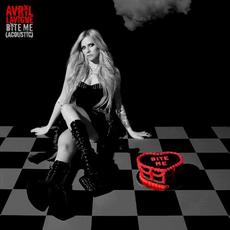 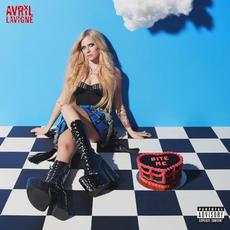 Adele
$1.56
Hellomp3
An excellent album with a perfect balance of pop and soft rock tunes. Avril has produced some very catchy songs: Mobile, Things I'll Never Say and Naked. And of course, the smash it Complicated is on here and as catchy as ever! Losing grip (track 1) is a bit darker but an excellent song with identifiable lyrics. In a similar way Unwanted (track 6) is deeper and rockier but a fantastic tune! I would give this album 10/10. It has been out a while and I am still playing it now!
Amanda
Avril Lavigne is great to listen to when I want something a little harder than average pop but not quite all-out punk rock. All the songs show that independent spirit and tough girl vibe Avril is noted for in her music. Most of the songs have a very feel-good message emphasizing independence and the importance of self esteem instead of always going along with the 'popular' crowd.

"I'm With You" is my favorite from this "Let Go" album, just crank up the volume and hear her belt out that powerful chorus. "Complicated" is probably the most widely-recognized in the pop music world, with a catchy beat telling its listeners to just be yourself and not emulate someone you're not. "Sk8er Boi" is a bouncy pop track that tells an 'obvious' (as the opening lyric notes) story about a girl who regrets turning down a boy she thought wasn't good enough for her, but ends up being a rock star dating the singer. "Nobody's Fool" is way too rap, not Avril's strength in my opinion. While the title isn't necessarily apt, "Anything But Ordinary" is a beautiful pop song and another favorite of mine.

I'd have Avril Lavigne's albums in my music collection just to see the album art. I think Avril is beautiful (I want her haircut...) and I love her punk-like style of dress. Four stars for "Let Go"...not too out of the ordinary but a nice pop/punk blend.