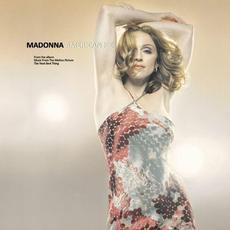 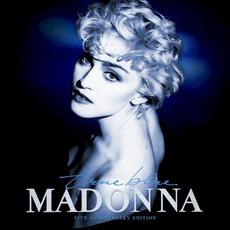 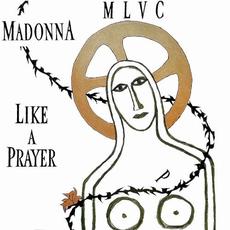 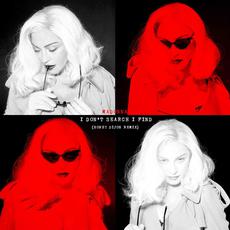 I Don't Search I Find (Remixes) 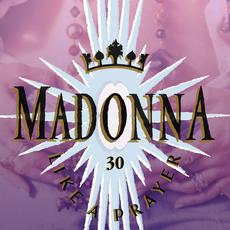 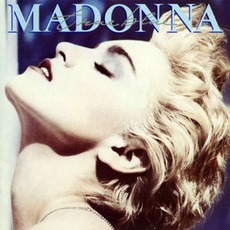 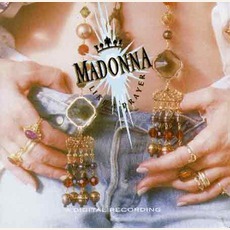 Michael Jackson
$1.08
Tom
This is probably the most famous Madonna album from the 80s. If you want to take a trip down memory lane, this album has several Madonna classics such as Like a Virgin and Material Girl. But to be honest, only the famous songs (that got radio air time) are good tunes. Most of the tracks on the B-side, for example, are somewhat forgettable.

Get this album if you're a big Madonna fan, but if you're interested in just the popular tunes, you might be better getting a "Greatest Hits" style album instead.