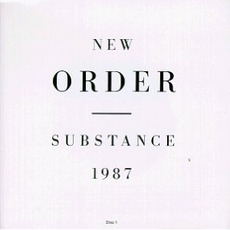 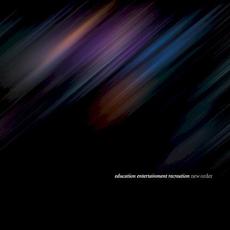 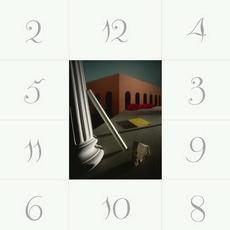 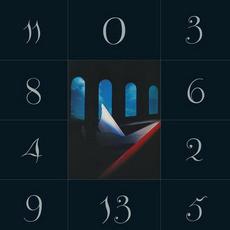 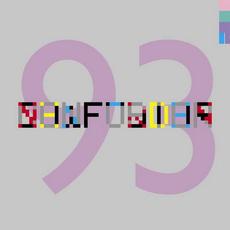 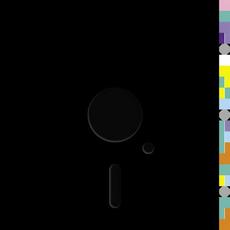 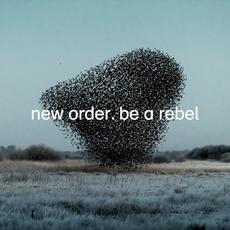 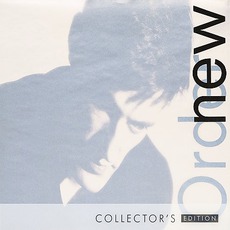 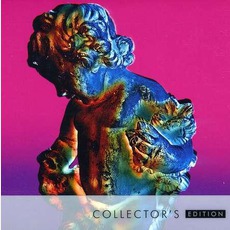 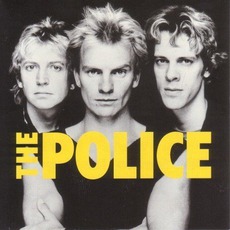 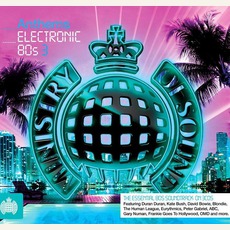 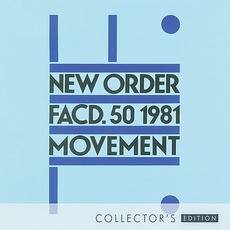 New Order
$2.16
gray96
In the wake of lead singer Ian Curtis's death, Joy Division reformed as New Order. They shed many of the gothic tendencies of their former incarnation in favor of a more dance-oriented sound while retaining similarly cynical lyrics. As such, they ended up being one of the most important alternative bands of the '80s. Being much more of a singles band than an album band, 'Substance' collects all of their 12" A-sides and B-sides through 1987.

"Ceremony" was in fact the last song written for Joy Division, so it's fitting that it's the first New Order single. Although it sounds more like Joy Division than what the band would become enough, it's as great as anything in the hallowed Joy Division catalogue. "Everything's Gone Green" shows the band taking their sound in a synth-driven direction, but it still just sounds like a poppier Joy Division song, especially in regards to Bernard Sumner's still developing singing style. "Temptation" is the first single that truly sounds like the work of a different band. Mixing guitars and synthesizers to great effect, the track remains one of the band's best. "Blue Monday" remains the most popular New Order song, helped in no small part by a hauntingly memorable vocal melody and an excellent bass line by Peter Hook. "Confusion" demonstrates the band's increasing accessibility, and "Thieves Like Us" proves them effective at a slower, almost lounge-like tempo. The version of "The Perfect Kiss" present here is almost double the length of the album version, but the greater length only improves the song. "Sub-culture" is one of the few songs whose album version could be argued as better than its single version, and "Shellshock" was used on the soundtrack to 'Pretty in Pink'. "State of the Nation" is one of the band's most often overlooked and underrated singles, but it is also notable for being one of the few New Order singles in which the title of the song is mentioned in the lyrics. "Bizarre Love Triangle" is presented here in an extended dance mix by Shep Pettibone. This definitive version is not only of the greatest New Order songs, but it is quite possibly one of the greatest pop singles of all time. "True Faith" was initially exclusive to this compilation, and it too is one of the band's best. The second disc will be mostly of interest to hardcore fans, but new listeners should take special note of "Procession", a single that came out in between the release of "Ceremony" and "Everything's gone Green", and "1963", the B-side of the "True Faith" single that was later released as an A-side.

Some berate this compilation due to its many errors and inconsistencies. "Ceremony", "Temptation", and "Confusion" are all presented in different forms; certain songs like "The Perfect Kiss" and "Shellshock" have been edited to fit on one disc; other songs are slightly mistitled (e.g. "Subculture" rather than "Sub-culture") or completely wrong ("Mesh" is actually "Cries and Whispers").... Does most of this really matter to neophytes? Nope. While it is true that some songs stand the test of time better than others, 'Substance' continues to be the essential document of one of the best alternative bands ever and the perfect introduction to New Order.