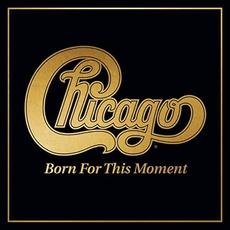 Born for This Moment 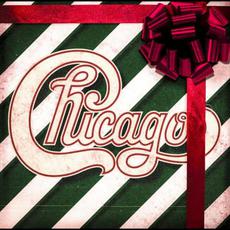 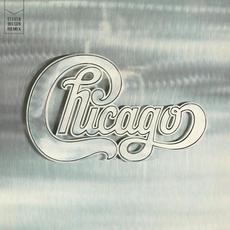 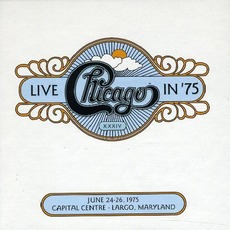 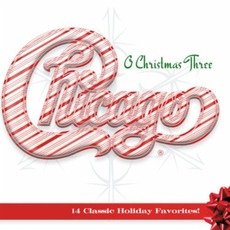 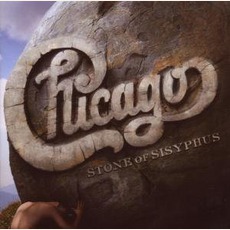 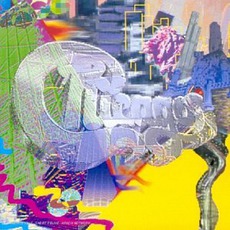 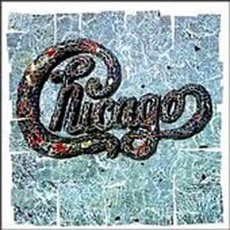 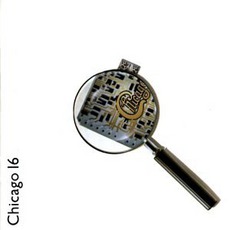 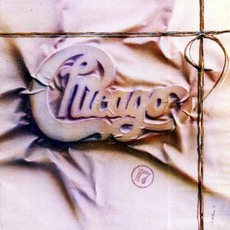 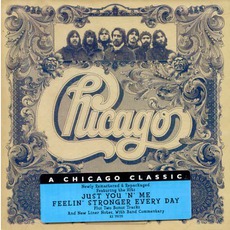 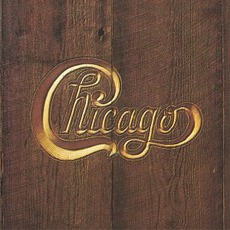 Chicago
$1.20
Jim
Chicago Twenty-1 beckoned the end of the band's as a commercial hit machine, for all intents and purposes. The personnel on the album shifted towards newer members abs session musicians. The band or much more importance on touring at the time. They took little time off, rather choosing to enter the studio when they had time, often individually rather than as a band. The result was an album that felt like a contractual obligation rather than a labor of love.

The album produced one mildly successful single in "You Come To My Senses", a decent Chicago style ballad. But they put little stock even in this; during certain shows they mentioned the track, but didn't play it, or anything else from the album, going with established his instead. With such little support, the album barely charted, making it their worst performing album to that time.

This is not to say the album is completely without merit. One hidden gem is called "One From The Heart", a jazzy pop song that uses their trademark horns to great effect.

This album is not a total failure, but it's not exciting, and not necessary for Chicago fans. An ok pop album that the band cared little for, so fans should probably feel the same.