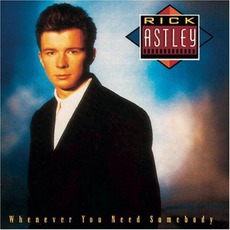 Whenever You Need Somebodyby Rick Astley 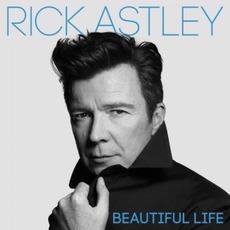 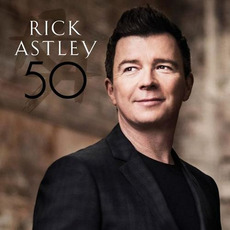 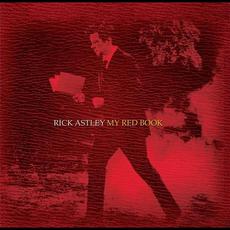 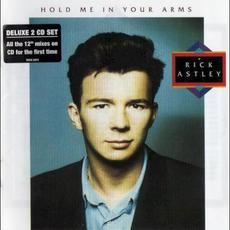 Hold Me in Your Arms (Deluxe Edition) 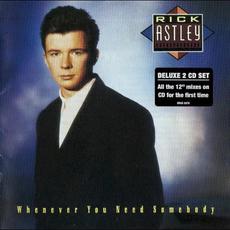 Whenever You Need Somebody (Deluxe Edition) 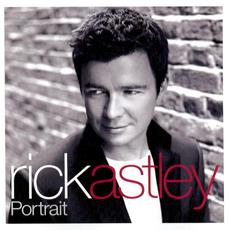 Bon Jovi
$3.60
Jim
So get past the whole Rick-rolling thing. Put yourself in the eighties, and this is a really strong debut album. Astley has a unique voice that really stands out from the rest of the artists at the time. The musical style is largely eighties dance-pop, heavily reliant on synthesizers, as was most of the popular music of the time. But Astley could play the keyboard or piano extremely well...he wasn't just a hired voice here, he was a talented musician, which would later lead to a successful producing career. But here, Astley was being introduced to the world for the first time, and he made quite a splash.

The first track, "Never Gonna Give You Up", was also the first single. It was a massive hit, and led to the album selling over fifteen million copies...and also to the Rick-rolling craze. Yes, this is the video you get when your friend sends you a seemingly awesome link in an email. It was named one of the best 'bad' songs of all time. Maybe it's cheesy in the eyes of today's music, in the post-grunge era, but in context, it was a great pop song.

Six singles in all were released from this album, including Together Forever, a fine companion tune to Never Gonna Give You Up, and It Would Take a Strong, Strong Man, which honestly probably holds up the worst of the bunch. But Whenever You Need Somebody is a solid song, not far off from today's pop sensibilities.

You pretty much know what you are getting here, an eighties dance pop album sung by a man with a crooner's voice. Time and Internet memes have not been kind to his music, but if you get past the Rick-rolling jokes, and understand the music of the time, you will find a lot to enjoy here. This isn't trying to reinvent anything, he just wants to get you dancing, and singing along. For the time, he did a pretty good job with this album.