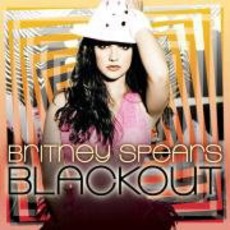 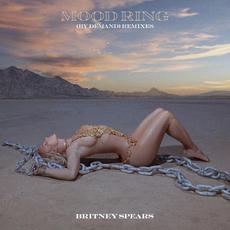 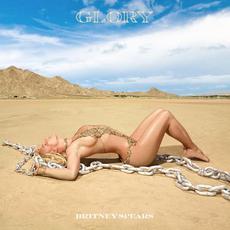 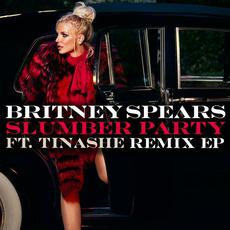 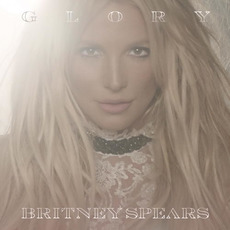 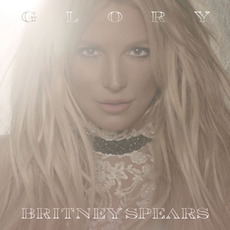 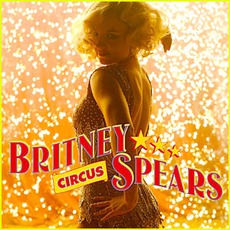 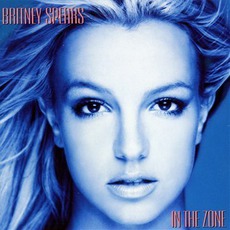 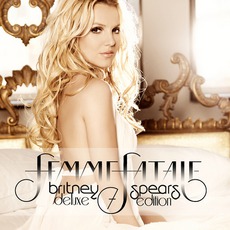 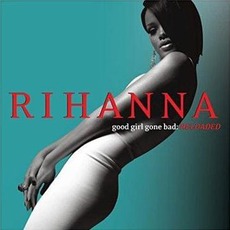 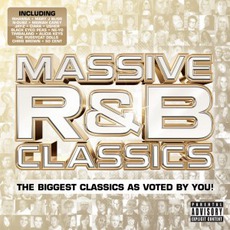 Various Artists
$7.56
Great Comeback
Britney Spears is a major player in the music industry. You would have to had lived under a rock to not have heard of her name. Blackout is Britney's fifth studio album, released in 2007 it was just after Britney had suffered a huge meltdown, one that was extensively covered in the media. Blackout show's that nothing can detour the queen of pop, it's a brilliant comeback album. Gimme More and Piece of Me highlights how the media is always wanting more from her, the lyrics are almost personal in a way, a small insight into Britney's life in the public eye. Blackout wasn't initially favored by critics, some even dubbed it her worst album, now however the sound is almost timeless, every track you play, you could actually think the album was released this year. Critics have now deemed the album a masterpiece, stating that Blackout was before it's time. You could easily argue that Blackout has influenced major artists of today. Blackout is full of fun sexy songs such as Gimme More, Radar, Get Naked (I've Got A Plan), Break The Ice, Hot As Ice, Toy Soldier. This album is defiantly worth downloading, if you haven't already. It's a perfect album to dance to at a party and you wont regret buying it.

rihanna Nice
I love this album. Amazing Pop record with great dance tunes. This album should have been nominated for a grammy! Includes the number one comeback hit single "Gimmie More"