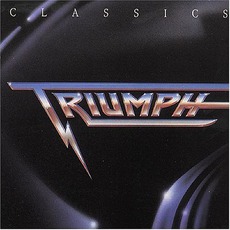 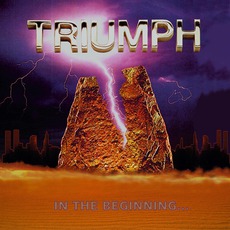 In The Beginning... (Remastered) 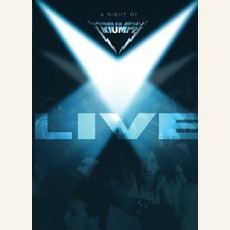 A Night Of Triumph 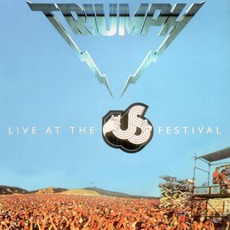 Live At The US Festival 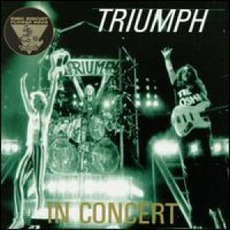 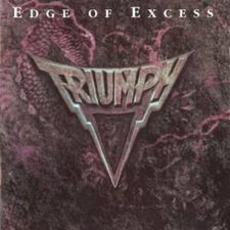 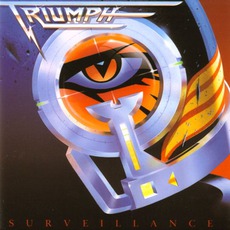 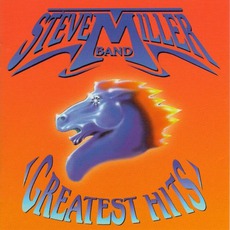 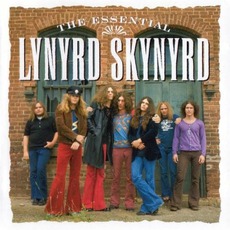 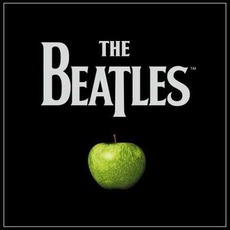 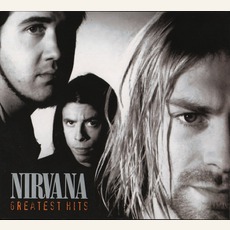