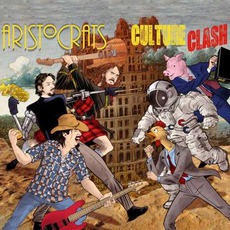 Also by The Aristocrats 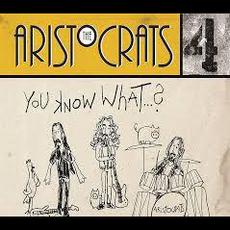 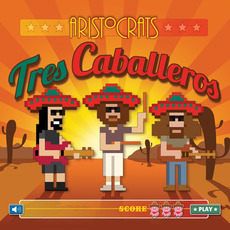 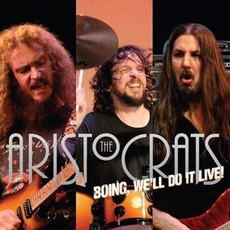 Boing, Well Do It Live! 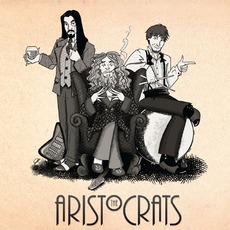 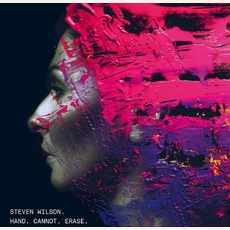 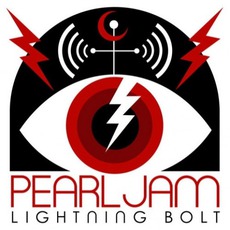 Pearl Jam
2013$1.44
Pier
Usually be in front of a formation of talented musicians, already known for excellent results in the field of solo, are faced with a list of expectations and hardly noticeable in record production, where you arrive at this result. This is not the case of The Aristocrats. Govan, Beller and Minnemann amazed from the first album, immediately proved up to the toughest demands, including those who already knew very well the three and their fields of action.

The first self-titled "The Aristocrats" was definitely a good album, not always an easy listening album, but extremely dynamic and performed flawlessly. Arrived at the end of listening to the first chapter, however, something was always missing, not to wriggle out from the crowd and even the quality of ideas. What was missing were undoubtedly the miles. Does not not mean that the three musketeers had need of further practice, but like all the bands "debut" The Aristocrats also needed a slight break.

After two years since the first album has arrived, "Culture Clash" on store shelves. The first track leaves immediately guess that the degree of maturity has increased substantially. The stylistic choices, traceable sound throughout the disc are a direct result of a growing group of notable reason for limestone hand without hesitation even the seemingly most daring ideas. The sound already well addressed in the first production was further refined and well defined, in a few minutes listening is easy to recognize the trio work.

You should always remember that you are speaking of the power trio, while listening is not easy to overlook this side aspect, perhaps due to the cohesion now really full of sound and intent. Jazz, metal, rockabilly, fusion, usually no obstacle for The Aristocrats, able to mix really any kind of influence in a mixture of ideas that makes the heterogeneity of its strength. "Culture Clash" could not have been more appropriate title, one might almost venture that the clash, meeting of musical cultures, is the motive for careful listening to each production directed past, present and future license plate The Aristocrats

The first album was definitely above average, but this new chapter is well over. The band is the perfect product of a fortuitous combination of diverse backgrounds who, once in a collision, they have not been able to do better than to produce a result of the most intriguing. Each level musical intertwines perfectly with the other, giving birth to a disc more than successful, with a strong admixture never too deep by distorting the single personality, and at the same time never seem too detached from a meeting of great free session-man. Composition is combined with excellent ideas to the limit of the natural musical thought, all seasoned with irony that distinguishes the members of the band. "Culture Clash" is finally a disc to have, beyond the initial expectations, to suggest both fans of the three musicians in question, and to all those who are in search of a good album to dive. To be successful in not appoint even a track on the disc, wants to be a further call to listening to the full. Recommended experience in headphones and with a good time to spend, do not disappoint your expectations.