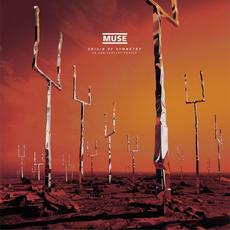 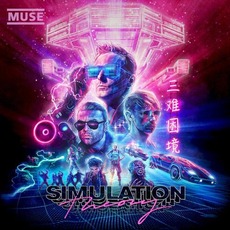 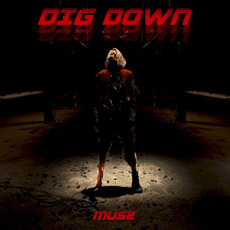 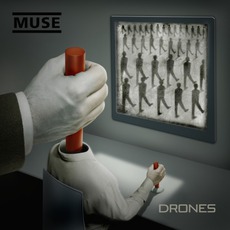 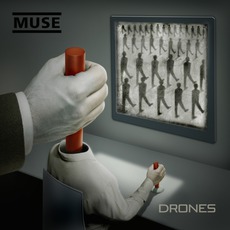 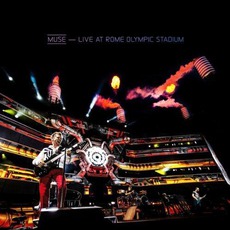 Foo Fighters
2014$0.96
Pier
"Drones" is presented as a concept album about the questionable policies, imposed by a hypothetical government, focused on brainwashing, the cancellation of the individual and the symbolic over drones. In the vision of the trio, what would arise from a rebellion can bring disastrous consequences for all humanity.
"Dead Inside", with the falsetto of Bellamy opened the games, the perfect blend of rock and electronics, then space the riffs of "Psycho" (yes, the opening words reminiscent of "Personal Jesus", and the text there He is certainly tear the hair, but the piece works) and drifts U2-style of "Mercy". "Reapers" showcases the fingerpicking, just to remind us that this is the people that know how to play, and the subsequent "The Handler" continues to spare no positive energy dense electricity.
The second part is on average less aggressive, putting in sequence the negligible "Defector", the cunning of "Revolt", the ballad "Aftermath", the epic of "The Globalist" (more than 10 minutes, to confirm the passion for the pieces structured) and the final chorus of the title track.

Picked up the pace a disc every three years, Muse publish a work that has the flavor of homework ordained, done by those who are good and know that they can grab the promotion without much effort: no original found (hit almost more electronics surprise of sciapita "Madness"), even a flicker that makes really a miracle (while we still rub our eyes in disbelief umpteenth listening to "New Born" or "Plug In Baby"), everything seems (very well) concocted to stir the masses in the open spaces sold out next summer.
They are a phenomenon built, or holders of talent exquisitely that everyone discuss it and draw their own conclusions. Muse are probably the best contemporary synthesis of the two. The fact is that "Drones", on balance, the sufficiency barely deserves.
Ron
This is a great album! It's as simple as that. Muse has done a great job with their newest album "Drones". It has the classic Muse sound that we all know and love, and keep coming back for, but it also has a rockier vibe than the previous album in my opinion, where I feel that they experimented with a more electronic sound. This album has a more heavy-hitting classic rock sound to it, kind of resembling Queen in it's prime. The vibe I get from multiple songs on this album is a cool heavy 80's metal vibe, mingled with modern rock. These guys have found a way to keep mixing things up with each new album, keeping their sound fresh, and staying relevant in this industry.

My favorites on the album are: "Dead Inside", "Reapers", Psycho", and "Revolt".

"Dead inside" may very well be one of the best rock songs of 2015 in my opinion, it's so fresh and unlike any other rock song.

Overall, another great release by Muse, and definitely worthy of a buy. These guys are veterans in the industry who have shown time and time again that their prime may never end. It's almost as if this band keeps getting better with each release, even after all these years! Pick this album up, and support these guys! You won't regret it!