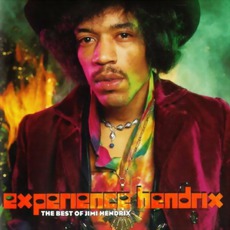 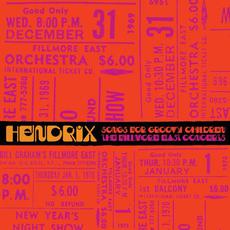 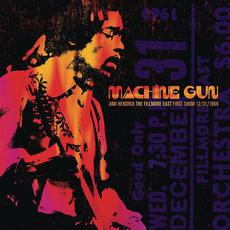 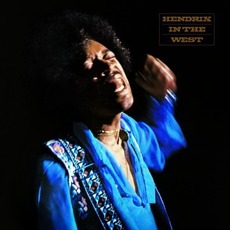 Hendrix In The West (Remastered) 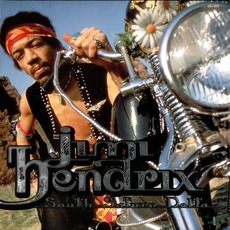 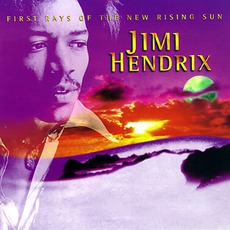 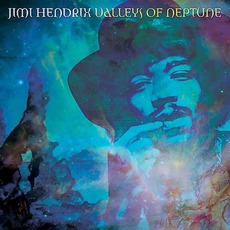 Guns N' Roses
2004$1.68
Michelle
Here's is the most iconic guitarist ever!! Jimi Hendrix has had so many of his songs covered by other bands. This shows how revered he is. Love his music!! "VooDoo Child (Slight Return)" had even been covered by another great artist, the late Stevie Ray Vaughn. Purple Haze was covered by 80's glam band Winger.

Many of his songs have been in the movies as well. Major movies such as Forrest Gump, City of Angels, and S.W.A.T, just to name a few. Always worth a listen, you can't go wrong with a Rock & Roll Hall of Famer.