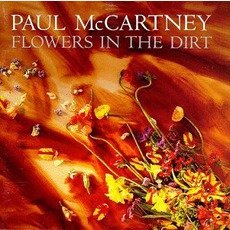 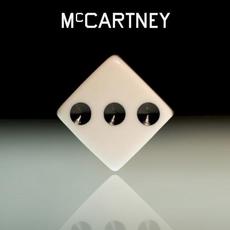 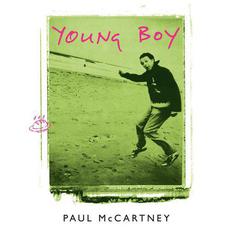 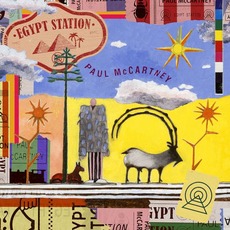 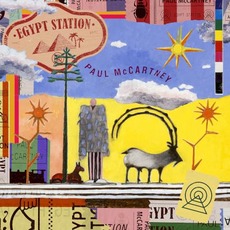 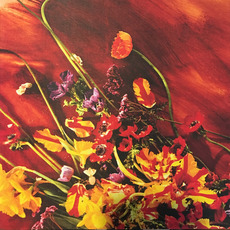 Flowers in the Dirt (Deluxe Edition) 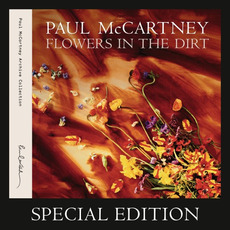 Flowers In The Dirt (Special Edition) 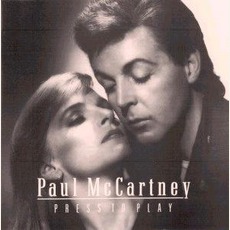 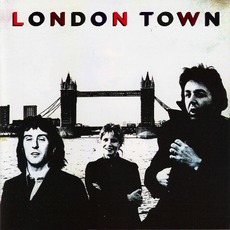 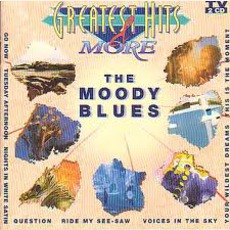 Eagles
2003$3.96
Jim
This was a very underrated album from Paul McCartney. It produced a pair of minor hits in "My Brave Face" and "This One". The latter is a very beautiful song, I feel it's one of his best solo efforts.

The album came out in the late 80's, which hurt it considerably. It had a certain feel to it that would have better fit into the late 70's... this was really closer to being his best era as a solo artist, so it's understandable. But by 1989, music began to change. Grunge was still a couple years away, but the synthesizer heavy 80's groups were no longer getting an audience. Storytellers were no longer in vogue, people weren't really sure what they wanted to hear, they just knew they wanted a change, and Flowers In The Dirt became an unfortunate victim of this.

"We Got Married" is a very McCartney song, a love story of sorts that made his concert set lists for some time. "Put It There" could have been a Wings tune, it had that vibe as much as any song on this album.

Overall, this was a solid album from McCartney. It's unfortunate that it didn't get much attention, but that shouldn't stop anyone from giving it a try. There's a lot to enjoy here, seemingly undiscovered tunes. If you like McCartney at all, it's worth giving it a shot.