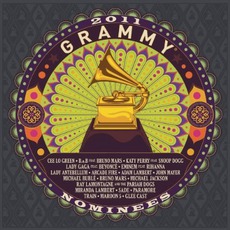 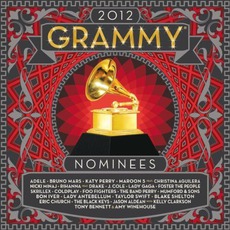 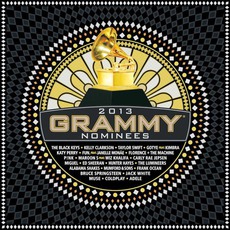 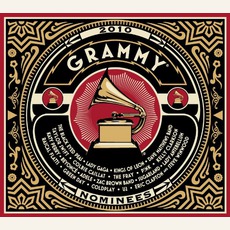 Various Artists
2010$2.40
Kate
The catchy, great songs and wonderful variety of this album perfectly capture the music aspect of the 2011 year to this point. Starting off with the powerful "Forget You" by Cee Lo, this attitude-infused album surely demonstrates it's going to start with a bang! Then, "Nothin' On You" by B.O.B. begins. It's a sweet song that changes the mood of the album for a moment, but it's still upbeat and just as likely to end up stuck in your head.
"California Gurls", "Telephone", and "Love The Way You Lie" are all duets, and rocking ones at that. No matter their tone, they make you want to get up and sing. From there, the songs change. "Need You Now" is a bittersweet country song that's beautiful, and Arcade Fire proves they're back with "Ready To Start". It's rather fitting that the album ends with a cover of "Don't Stop Believin'", because that seems to be the theme of this year and this album. Every song presents that in an equally enjoyable and new way.