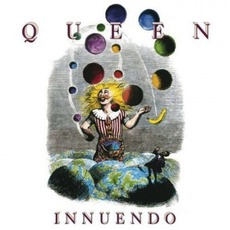 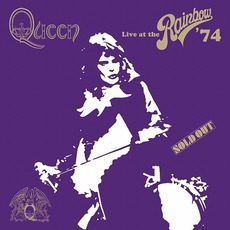 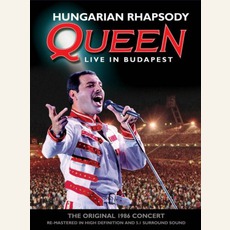 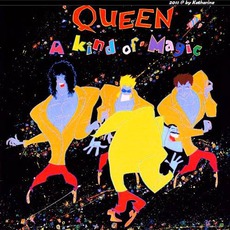 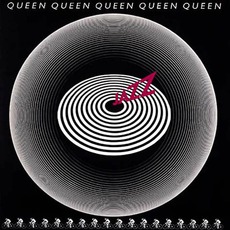 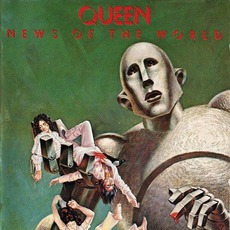 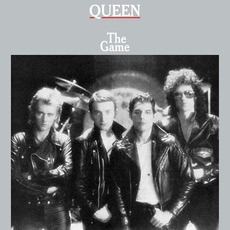 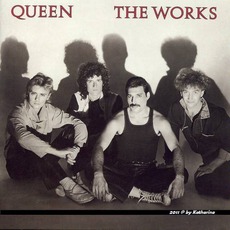 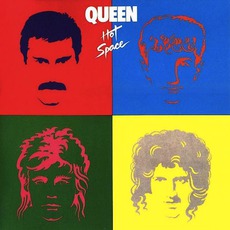 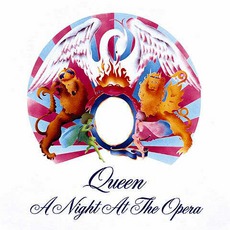 A Night At The Opera (Remastered)

Queen
$1.92
Pier
What about Innuendo ... talk about an album that is difficult, especially for what concerns the feelings that can arouse in the listener, whether it be the occasional one or the enthusiast. This album is full of feelings, from the life of a man who is consumed for music and for his waywardness, for his explosive personality. If anyone is expecting an album of strong colors or something experimental and daring, is wrong. The 4 guys from London have now become men, and the concepts they are able to express speaking especially to the heart of the people who listen to them, both in words and music, are far from old rock cheerful and carefree. Here the music becomes poetry, and the words teach. They tell stories of life, emotions, and thoughts. It starts from the first song (the title track) and continue along the story of Freddie and Queen, until you get to the findings of a more mature person who sees the passing of his days the approach of his end. Texts such as "The Show must go on" are rare to meet, and it is worth engrave in our hearts and minds for a long, long time. May the sound of touching the sublime heights, in songs such as Bijou, These Are The Days Of Our Lives, Headlong ... the Red Special understand that words are not necessary. Consider that everything was recorded when he was dying , and we'll see how and what it means to be a musician. Finally, although maybe I threw it in the sentimental, recommend buying at all, the musicality of the group is to its apotheosis and all the songs you listen to leave without any problems from non-fans to the genre. A great mix of music and feelings, emotions given away and try on their own.
This record is real music, it's art . Listen to it at least once in your life.