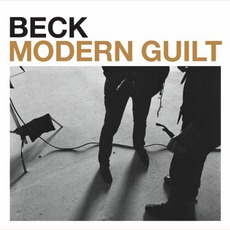 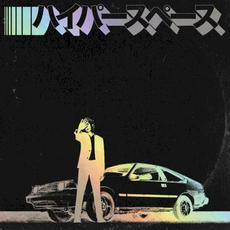 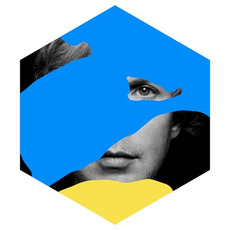 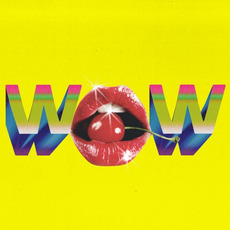 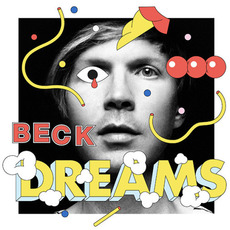 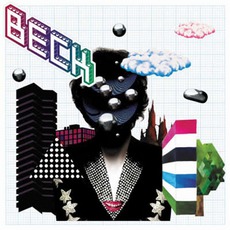 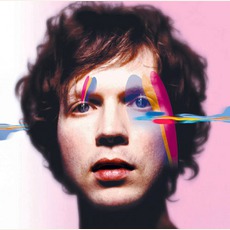 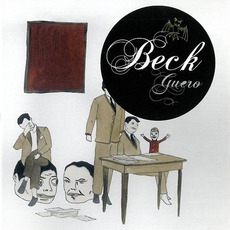 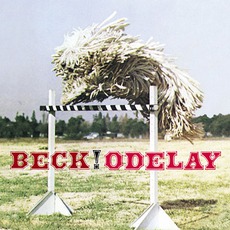 Beck
$1.80
Peter
"I do not know where I've been, but I know where I'm going," says Beck towards the end of the American's new album. What is it now? Have the whimsical transformation ball once and for all found his musical leanings? All right, now you must of course particularly not in the case Beck put too much in detached quotes, but this time suggests that there be some truth. Where its predecessor 'The Information' was an excellent, almost kaleidoscopic journey that flipped between high-octane beats, introverted melancholy and deeply cryptic compositions, we have here to do with not nearly as gaudy and attention deficit begging collection of songs.

The elements something quite familiar enough: Lo-fi rock and skewed pop your finger on the electronic pulses and rhythms, but that album is 'Modern Guilt' with Danger Mouse as producer not a straight and strictly structured work then at Beck-cannon one quite focused and balanced unit. His flapping inquisitive exploration and mix of genres and expressions are this time dimmed. Is it as good or bad? Well the good news, a matter of temperament might. Whatever wounds 'Modern Guilt' no doubt's ability to cobble quality songs together.

The numbers seem to rest in itself and flows easily from the kingpin. 'Gamma Ray' and 'Youth Less' doing their bit to put something that resembles a danceable tempo, but the best is now 'Chemtrails', starting gently groovy but mutates into a real acid trip, and the heavy shuffling anthem 'Volcano' .

What is so back to the bottom line? 'Modern Guilt' is a strong, very worthy listen album, while not presenting new rulers to Beck's reputation as a musical jack of all trades. All very well. And maybe Beck really found or rediscovered itself, but a little more root directory next time would now be out of the way.