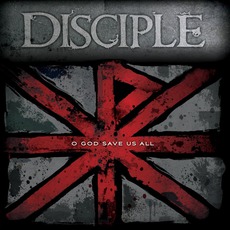 O God Save Us Allby Disciple 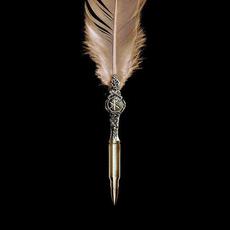 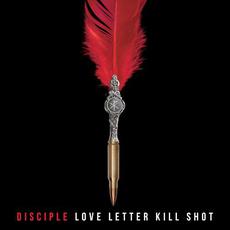 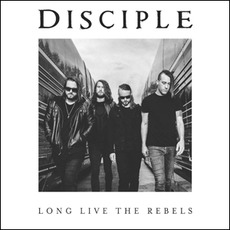 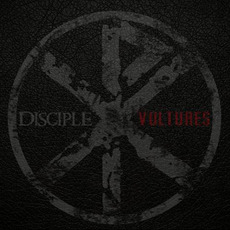 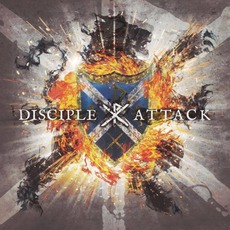 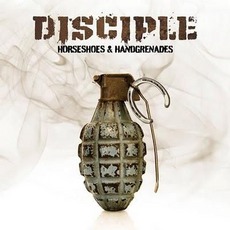 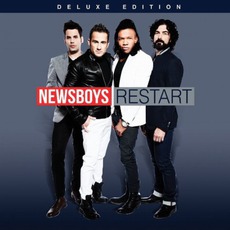 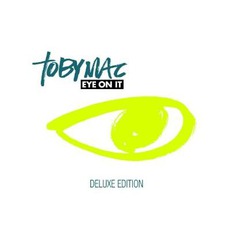 Eye On It (Deluxe Edition) 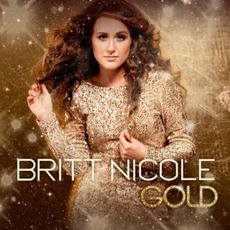 Taylor Swift
2014$2.28
Tim
This album follows a very similar metal sound to the previous Disciple albums but with two absolutely exceptional tracks, "Draw the Line" and "Someday" are both amazing. Much slower tracks with excellent vocals and really heartfelt lyrics, they are comparable to Disciple's "Whatever Reason" and "Saviour" on previous albums. There are some really excellent metals riffs in this album, the start of "Unstoppable" is heavy and beautifully put together with a double bass pedal backing that rivals "Down with the Sickness" by "Disturbed". The rest of the track is also, in my opinion, one of Christian music's best metal songs because of its powerful lyrics, a rarity in this genre.

There are several tracks on this album which really grew on me, "Outlaws" and "Beautiful Scars" I just skipped through for the first few runs through the album as they were just a bit samey but I started to enjoy them more once I'd listened to a few times each. To conclude, this is another great album from "Disciple" continuing their usual metal sound with several exceptional tracks amongst many that are very similar to their other album's tracks.