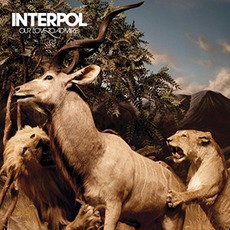 Our Love To Admireby Interpol 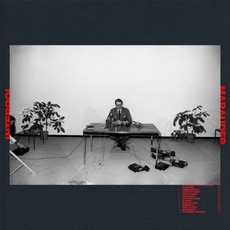 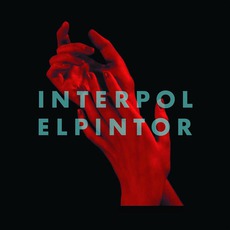 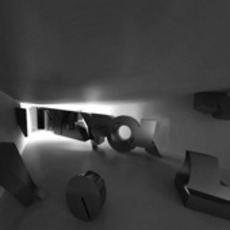 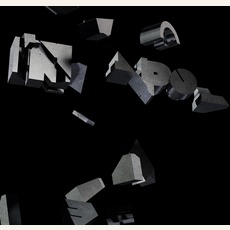 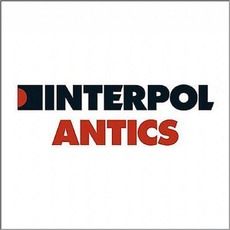 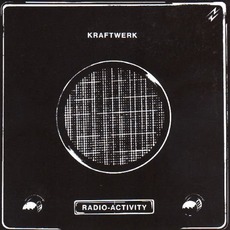 Turn On The Bright Lights

Interpol
2002$1.32
orchestra
I love how this album is so dark and brooding and yet full of energy and life. It's almost bipolar in a way. It feels so fleeting and so intense. I alot of ways it's very reminiscent of joy division especially because of the vocals. I think interpol takes that influence and then combines it with an attitude that comes across as almost to cool for life. It comes across as apathetic at first glance but them the more you liten, the more it seems like it cares the most. And that is kind of like people in a way. Those who act like they don't care are the one that are the most affected by the pains of life. And I think this album captures that even if that was not an intentional goal of the album.

I honestly live that this is essentially a melancholic wall of sound that crashed over you like a ocean wave. It makes me feel the same way that I often feel when I listen to some of the Deftones more ambient tracks. This album definetly feels like it would have been considered new wave in the 80's to say the least. It is drenched in just the right amount os echos and reverb to make you feel like you are on another planet. Even though this is nowhere near new, I am going to be blasting this alot over the summer.