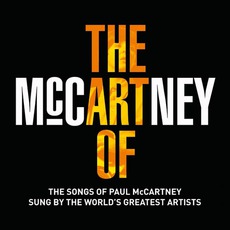 The Art Of McCartneyby Various Artists 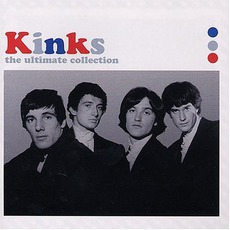 The Kinks
2002$5.28
flaminpie
Never sure what to expect with tribute albums, they are usually a mixed bag as is this album but there is certainly more good than bad. The artists covering the songs include Bob Dylan , Billy Joel, Barry Gibb ,Steve Millor and Smokey Robinson.
Some of the tracks are pretty much straight copies (with Pauls backing band) while others put a new twist on old favourites.
One thing the album does is make you aware of how diverse a songwriter Paul is and what a great vocalist he has been in his career.
The cd starts with Billy Joels version of maybe iam amazed with is a pretty much standard ok version.
Next up is Bob Dylans things we said today with the poets rather distinctive vocal, followed by a nlce band on the run by Heart.
Steve Millor does a good job of Juniors farm as does Yusuf of the long and winding road.
Harry Connick junior makes my love into a standard crooners song and Brian Wilson beach boys wanderlust!
Pne of my favourites is Willie Nelsons yesterdayand Barry Gibbs 64 is also good.
Some of the old rockers cover the old rockers with Kiss doing Rock Show,paul Rodgers let me roll it and Heart doing letting go.
My personal favourites are So bad, Smokey Robinson, on the way by Bb King. and Owls listen to what the man said.
Theres one or two terrible versions but that may just be me!