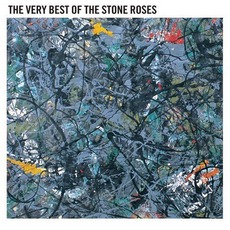 Also by The Stone Roses 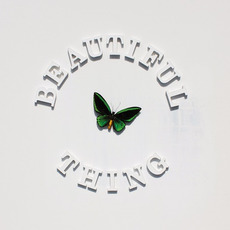 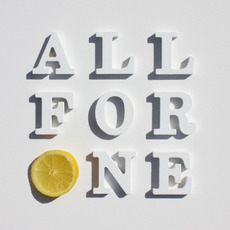 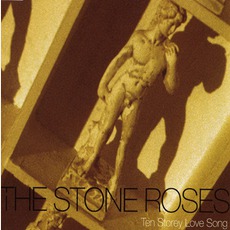 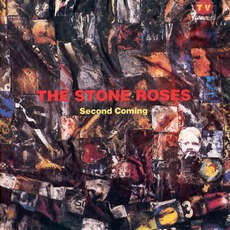 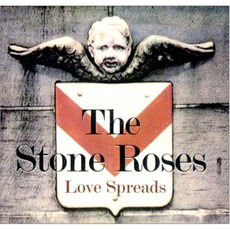 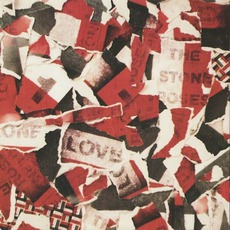 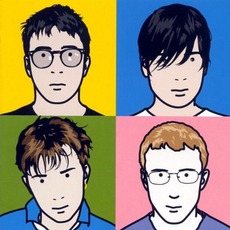 Blur: The Best Of

Queen
2011$2.16
Ian
Five stars is nowhere near enough to rate this absolute work of art.
Within one album, here we have the finest tracks of the greatest band ever to come out of Manchester.

Ian Brown and John Squire, the Mancunian Lennon & McCartney of their era serve up the very best of their work here on one release.

The opening track "I Wanna be Adored" is a song that helped to define a generation. It has a bassy start, and an intense guitar riff from Squire and the almost plaintive cry from Brown projecting the song title throughout.

Into the pacey "She Bangs the Drums," the beautiful "Ten Story Lovesong," this album goes from strength to strength. Every song reveals Squire's proficiency and fretboard finesse.

"Made of Stone" is no exception and arguably one of their best with its superb opening flurry of notes, great melody and flowing lyrics.

"Love Spreads," the concluding track on the 'Second coming' album is another masterpiece with its brilliant intro courtesy of Squire and his electrified fingers.

"Begging you" is worth a mention due to it offering some diversity with a more dance, house feel to it, although it simultaneously maintains the Stone Roses seal of quality.

The successful "Fools Gold" is also featured, while the emphatic "This is the One" leads into the closing track "I am the resurrection," which is a truly magnificent anthem.
It is upbeat, has a great sound and plays out with another of Squire's incredible solos.

There are many more great tracks this band have produced which could have been featured on this album, but it delivers the very best right here which is precisely what it promises.