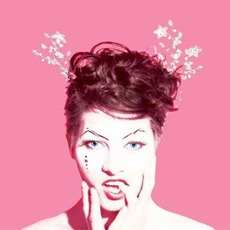 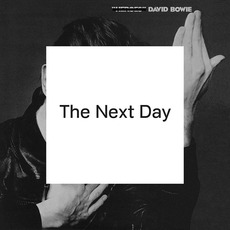 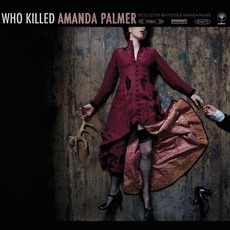 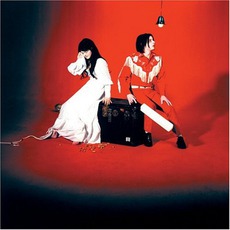 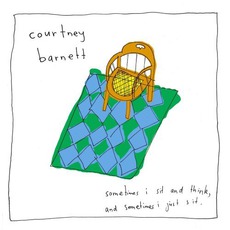 Pink Floyd
2014$3.24
Chris
While this record may be polarizing to those familiar with Amanda Palmer from her "Dresden Dolls" days (or, honestly, even from her more recent solo material), even laden with 80s new wave synths, her artistic voice still shines through as strong as ever. Admittedly, this record did take some getting used to for me, but, now that this record has grown on me, I truly love it. I adore the fact that Amanda Palmer is exploring a new side of her songwriting style while still staying true to her "punk cabaret" roots (see: "The Bed Song", "Trout Heart Replica" and "Berlin"). She fearlessly soars over a synth pad sounding like it could've been from a Cyndi Lauper record on "Want It Back", then, immediately after, creates a brooding new wave rock record on "Grown Man Cry" that evokes Depeche Mode/Joy Division. She has really challenged herself while being true to herself, for sure.

I will say, one of my critiques of the record would be that sometimes the track-to-track fluidity could've used some work (i.e. the transition from the end of "Do It With a Rockstar" into "Want It Back". It's possible to properly transition between these tracks, but, it just seems like it might've needed more time).

All in all, if you're a fan of Amanda Palmer, I would certainly recommend this record (and, even if you aren't, give it a shot!)