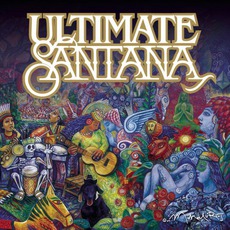 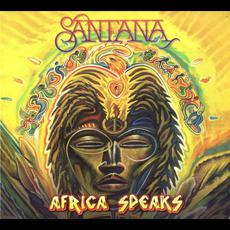 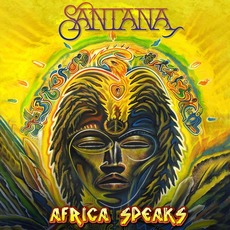 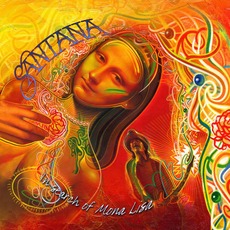 In Search of Mona Lisa 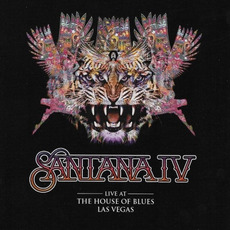 Santana IV: Live At The House of Blues, Las Vegas 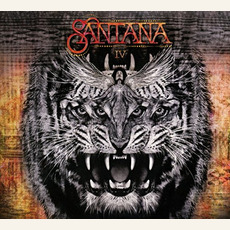 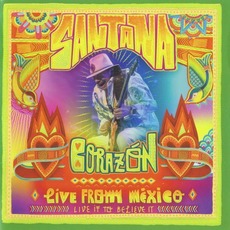 Corazón: Live From México - Live It to Believe It

The Rolling Stones
2002$4.80
Michelle
Carlos Santana is one of the best Guitarist alive today!! He really doesn't sing, but the singers he does collaborate with are the best in the music world. He has collaborated with vocalists such as Tina Turner, Chad Kroeger of Nickelback, Steven Tyler of Legendary band Aerosmith, Latin Band Mana, and Jenifer Lopez.

I love the Latin Fusion of rock music that is created by Santana. It makes rock music so much more interesting and spicy!! It opens you up for that Latin flavor. This was the rage in the 90's and the beginning of the new millenia. I heard it first with "Smooth" featuring Rob Thomas of Matchbox 20. Then I hear it again with "Into The Night" with Chad Kroeger of Nickelback (another fave band of mine).

But I have been a Santana fan forever!! Love his signature song "Oye Como Va", and "Black Magic Woman", but that was when he had that psychodelic sound. You can see on this album the progression and growth of his music.