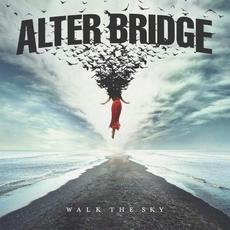 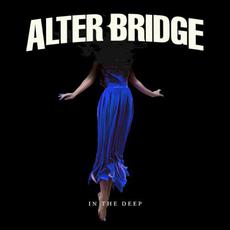 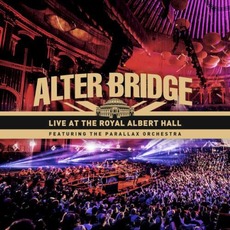 Live at the Royal Albert Hall featuring The Parallax Orchestra 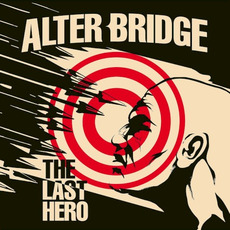 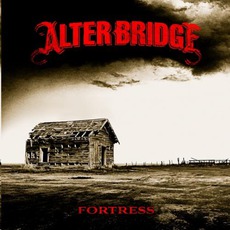 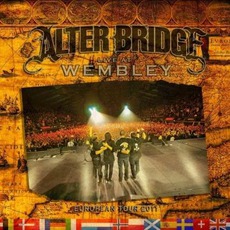 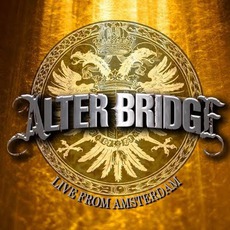 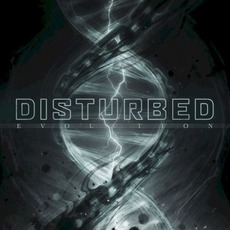 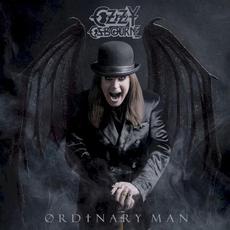 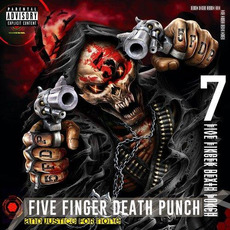 And Justice for None (Deluxe Edition)

Five Finger Death Punch
2018$1.92
elmoqwest
Sixth album by hard rock american band Alter Bridge. This is probably their weakest release and sounds uninspired. Die hard fans will like it, but if your are new to this band start with another album like "Fortress". I have been following Alter Bridge since their "Blackbird" release. Mark Tremonti is a great guitarist and composer. When "Fortress" was released. I was very impressed with the song compositions and Myles Kennedy's vocal range. That was their strongest release.

"Walk the Sky" finds the band playing tight but with a weak sense for melodies and composition. Maybe they needed more time before releasing this 2019 album. Not much inspiration, starting with the album cover., which looks lame. The strongest song "Wouldn't You Rather" does have the classic Alter Bridge sound with Myles' soaring vocals. "In The Deep"starts off with a nice guitar riff and then the song falls apart, then at the end it gets going again with some good guitar soloing.. "Godspeed" is an ok song, sounds kind of generic, slower in rythm, but is not annoying like other songs on this album. "Pay No Mind" could have been a much better song. The chorus sounds forced, the instrumental part is much better. The rest of the album sounds like leftovers from the "ABIII" era. I had big expectations for this album since I enjoyed their previous releases. I have listened to the album several times but not been able to enjoy it. Disappointed