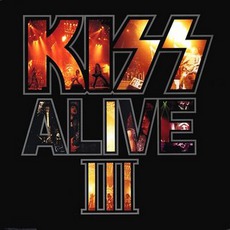 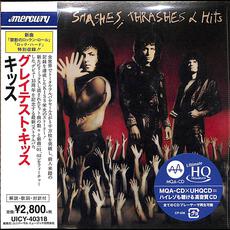 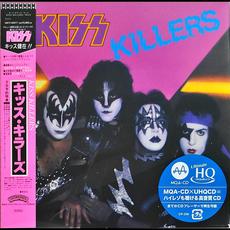 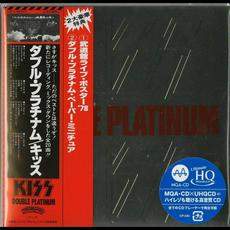 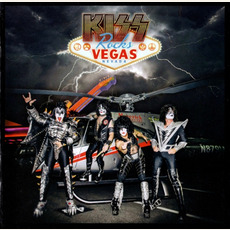 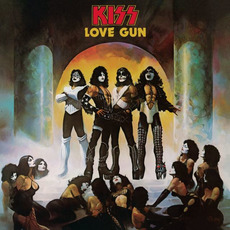 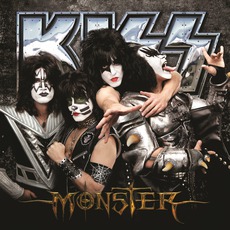 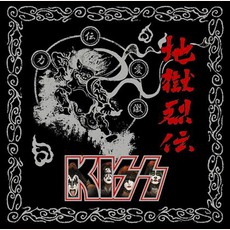 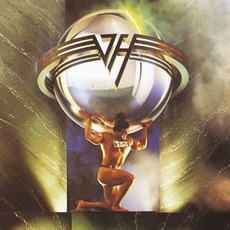 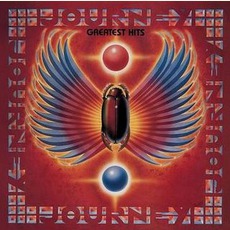 Guns N' Roses
2004$1.68
gray96
Unlike Kiss's first two live albums, Alive III was not recorded after another three studio albums. In fact, the band went through ten studio albums, five lineup changes (not to mention makeup removal), and more than 15 years before getting around to another live album. One would think that with the wealth of material that Kiss released from 1978 to 1992 that the album would consist entirely of songs from this period and not contain any repeats from Alive! or Alive II. Alas, a quarter of the songs here are repeats. It's not so much that these newer versions are weak; it's just that they could've been replaced by underrated '80s tunes like "War Machine" or "Tears Are Falling".

Removed from these shortcomings, it is interesting to hear how Kiss's then current lineup of Paul Stanley, Gene Simmons, Bruce Kulick, and Eric Singer handle a handful of '70s standards, which they unsurprisingly play very well. The performances are solid throughout, with Kulick adding his own flair to each and every solo and Stanley's vocals sounding as commanding as usual. Highlights include a great opening song in "Creatures of the Night" (interestingly lacking the band's classic introduction), a heavier take on "Domino", one of the four songs here from Revenge, and a completely anti-disco take on "I Was Made for Lovin' You" that will likely transform listeners' impression of the song. Of course, there are plenty of the now expected studio editing (the crowd participation in "I Just Wanna" is cleaned up pretty badly) and soundcheck recordings ("I Still Love You" wasn't even performed on the Revenge Tour) to go around, but none of it is as obvious as on Alive II.

Unfortunately, Alive III ends up being disappointing merely because of what it could've, and frankly should've, been. A third live album easily could've been released earlier in the band's career and have included a more interesting tracklist. Who really needs another version of "Rock and Roll All Nite" or "Detroit Rock City"? And again, the tracklist here really should've been embellished with the many more great songs that had yet to be heard on a Kiss live album. It hardly does the band's less popular output justice, with most post-Love Gun albums getting one song and others being ignored entirely.

The fact of the matter is that Alive! and Alive II are two of the best live albums ever, warts and all, and Alive III just doesn't stack up. To be fair, it does have a huge shadow cast over it, but for a band as renowned for their on-stage prowess as Kiss, such a stigma would seem trivial. Alive III is a good album; however, it lacks that definitive, inescapable, nothing-rocks-as-hard-as-this feel that made the first two so special. It ends up being nothing greater than a curiosity piece from a band in transition from '80s confusion to '90s reunion. A good buy for seasoned fans, but few others.