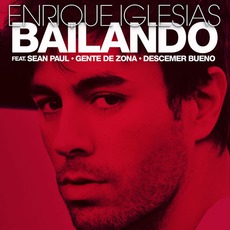 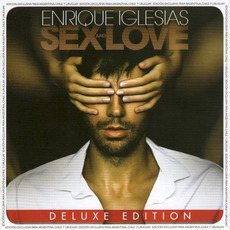 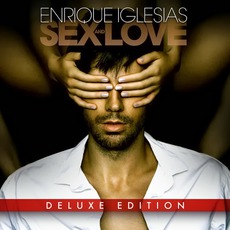 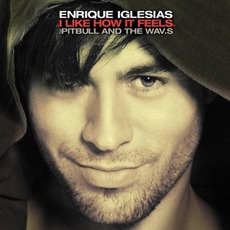 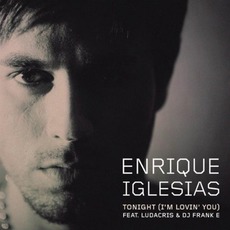 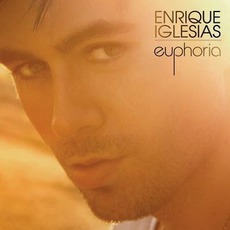 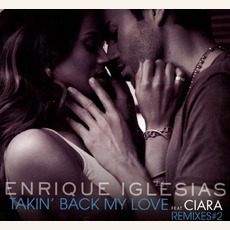 Ed Sheeran
2017$1.92
Michelle
What can I say about Enrique Iglesias?? How about WOW!! Ever since he crossed over in English, I can't get enough!! And sex appeal?? He's got it, just like his dad Julio Iglesias did back in the 70's and 80's. I love this song Bailando for it Carribean and Latin beat (and who wouldn't like Sean Paul?). This was also a chance to hear "Gente De Zona", another latin group and these guys also have a great male vocalist.

I've been a fan of Enrique for years. I first heard "Rhythm Divine" and I was hooked!!. I even heard it in Spanish and it was great!! ( I don't even speak the language).