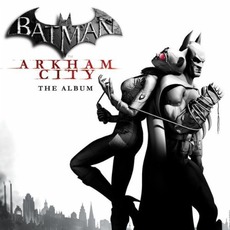 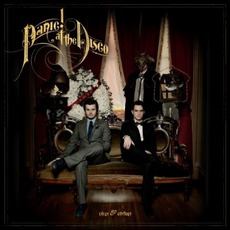 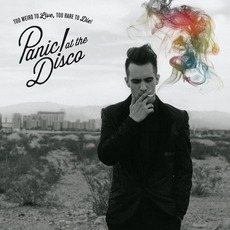 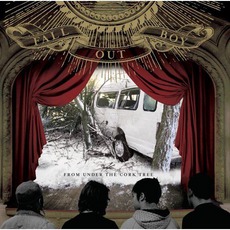 From Under The Cork Tree 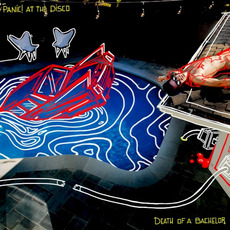 Death of a Bachelor

Lorde
2013$1.20
Ken
This album is a mixed bag for me it has some awesome songs though others not so good. The songs I liked from this album is

Panic at the Disco Mercenary, Has nice drums, the guitar is what makes this song shine making one of my favorite songs from the album. The talking in the middle is kinda creepy but its nothing compared to the other songs.

Coheed And Cambria Deranged, its the vocals its so strange yet alluring "not that way lol ^^" but like a rough gem. This also sports some nice guitar in the middle. The vocals of this song reminds me of the joker for some reason.

Daughtry Drown in you, Now I like this song has powerful message but some will complain that this sounds too similar to all his other work which I cant deny.

The Years - Crosses Found this song just too slow paced for me its like hes just whining and whining to me ears not for me. Though when it hits the middle climax of the song it gets a better.

Serj Tankian total paranoia, This song just gives me the creeps found it scarier than all the horror movies that I seen this year which is quite a feat but I don't really look for that in song.