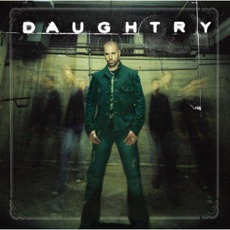 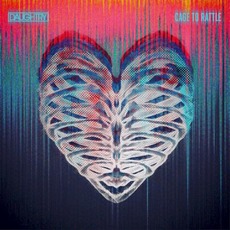 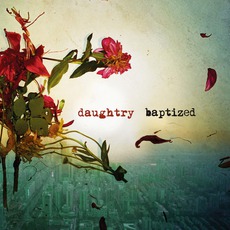 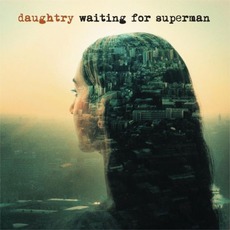 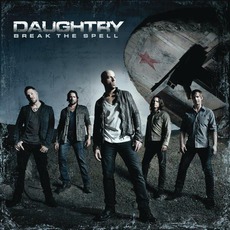 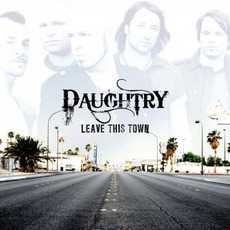 P!nk
2012$2.04
Valek
I enjoyed a good bit of this album. Some of the songs I appreciated more in the past than I do now, and that has a lot to do with the kind of person I was then and am now. My main criticism of Daughtry in general is that the lyrics he/they write are so hopelessly codependent, and seem to almost laud codependency in relationships as if it were somehow virtuous (EG "Crawling Back to You," "Life After You," "Crashed," "What I Want," etc. There's so much "you saved me from myself!" or "please save me from myself!" and "I'm nothing without you!" packed into each album that, having moved away from being that person in my life, I can't really stomach any more. This guy lives two-thirds of his life in the bloody dog-house, man! >__<

That being said, there are a few gems in here, and those songs I do appreciate have real staying-power.

"All These Lives" - This is a song about child abduction, or possibly serial child abduction. Although it's extremely unhappy, I find it refreshing because it's not just another "whining about my DoA love-life" Daughtry song. It's powerful enough that even if you've never been in the situation, you can still feel the pain of those who have in the music and words.

"Home" - Both the acoustic and full band versions of this are pretty great. It's about life on the road, the struggle of homesickness and the relief of taking a break from the road to be home again. In the full band version, my favorite part is the bridge, because of the heaviness of the electric guitar riff. It brings even more passion to the table. In the acoustic version, it's pretty evenly heartfelt, but Chris' vocal beauty really comes-out with all the extra space he's working-with in lieu of the rest of the band. I wish he'd have had a second, lead guitar in the acoustic version, even just playing the same or similar things that the lead electric is playing in the full-band version, just because it really adds something genuine to the song.

"There & Back Again" - This is absolutely my favorite song in this album, and I think it's probably one of the most overlooked tracks there as well. It's not pop-rock-radio single-material or anything, but it's got some of the ballsiest and most interesting-to-listen-to guitar-work of any song he/they had yet written. Starting in with the bass like that only to have the guitar slide down the neck with almost crushing overdrive and lead into a heavy riff seasoned with pinch-harmonics (those "squealie" sounds, for the uninitiated) was a winning choice. Also, this is a very personally-encouraging song. It's about believing in yourself, standing-up and showing that you've got something special to offer, and going places in your life while driven by your own tremendous personal power - now *that's* refreshing to hear from this band. It's kind of an anthem of mine as of late.

"It's Not Over" - This song really hilights the rough, breathy quality of Chris' voice. He sings some high notes, but it's not the whole story. I was interested to hear they actually did an acoustic version of this, and actually put some effort into the recording (AKA not just some half-arsed live clip with one guitar and one or two microphones that skips the solo entirely.) The album version is tonally strong and I love how driving it is, especially where the bridge comes in with "let it out, let it out..." I also love the chugging of the overdriven electric guitar in the second pre-chorus. It really gives a more-than-words expression to the "this is beginning to suck, but I'm determined to make it work, damn it!" message of the song.

Many other songs on this album are what I would call listenable, but not instant hits or even truly memorable. Overall I give this three, almost four stars, but that's mainly for the songs I do like, and the fact that most of the "filler" material still isn't too hard on the ears.
Michelle
This is the debut album for Chris Daughtry and his band. He has an amazing voice and I feel in love with his vocals on "American Idol" He really knows how to feel his music. This album was worth the price I paid for it in the stores, so this is definately a steal from caprice!!