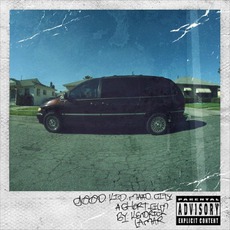 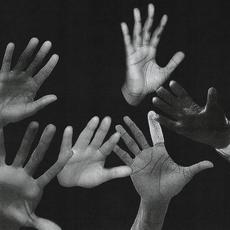 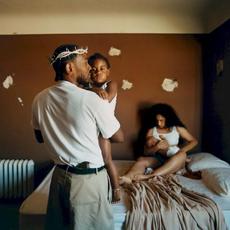 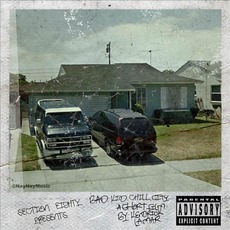 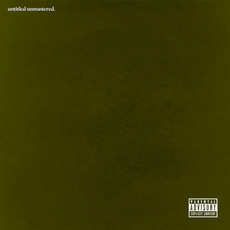 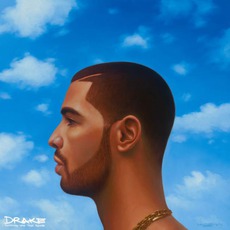 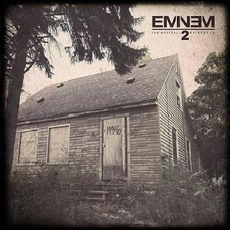 Lorde
$1.20
avid music listener
Overall a good album. Not great or legendary but not bad or just ok. It's good.

Lyrically impressive, this album proves that Kendrick Lamar is at the top of the game. His lyrics, I'd say, rival even Eminem's.

Message wise, this album is different from most of what is released these days. Very diverse messages across the song selection. Very real too, the Jesus Christ is Lord part at in the intro was beautiful.

The songs are not all bangers and singles but are very real as I said before. There are some great bangers though (Drank & Backseat Freestyle), just not as many as you might find with many of todays artists. Still though, the song selection is pretty great. Songs all sounds at least okay, some sounds pretty sweet though.

Kendrick Lamar proves to be one of the best rappers of all time in this album. It is a good album. I'd recommend it to any hip-hop or rap listener along with Church Clothes 2 by Lecrae and Formerly Known by Andy mineo.