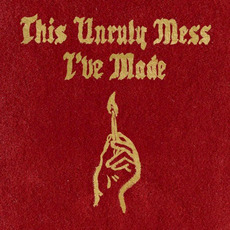 This Unruly Mess I've Made 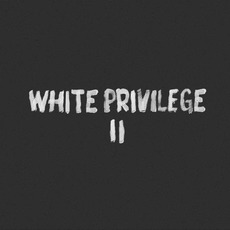 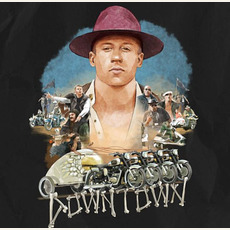 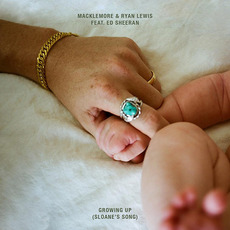 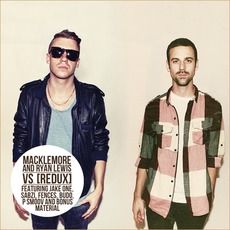 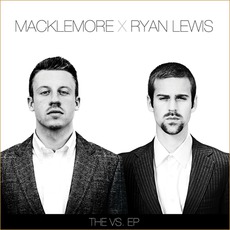 Same Love deals with being gay, and also with being a straight ally of the gay community. It is an indictment of the American political and societal attitudes toward gay people, and gives a voice to those of us who are not gay but support the fight for gay rights.

Neon Cathedral is a heart-wrenching work of introspection about what it feels like to have a drinking problem. I've never heard another song deal with alcoholism in such an honest way.

One can tell from Macklemore's music that he can see both himself and other people clearly and without fear - and this is a rare contribution to both popular music and hip hop.

But while many of his tracks are laden with substance, he is also capable of music that is just plain fun. The track Thrift Shop, for instance, shows a lighter more traditional brand of hip hop music.

All in all, this album has a range of musical experiences to offer.
Anna
This is a great album. Their single "Thrift Shop" established them in mainstream media, but there are many great songs in here. The stand out for me has to be "Same Love" which is such a good song, with great vocals, lyrics, and beat. Great album.
Michelle
I didn't really care for this album at all.. One song on the whole album I only got because I've heard it on the radio and it got stuck in my head. I'm not much of a Hip Hop/Rap fan, so this didn't really appeal to me at all. The sing I got was Thrift Shop only because it got in my head and stuck...It really has no meaning, it's just commercial.