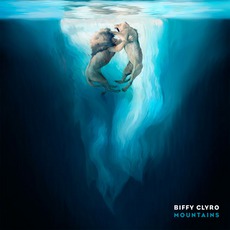 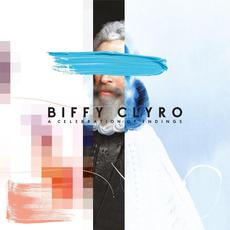 A Celebration of Endings 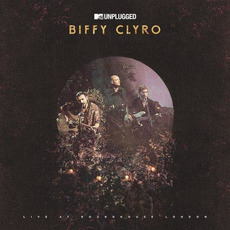 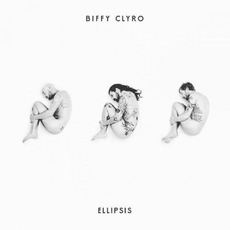 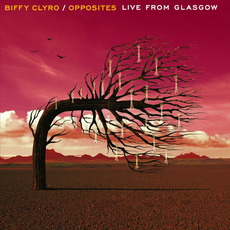 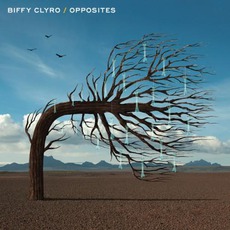 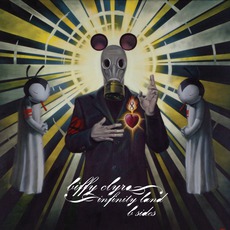 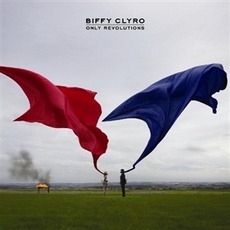 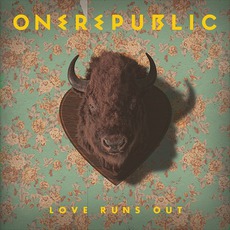 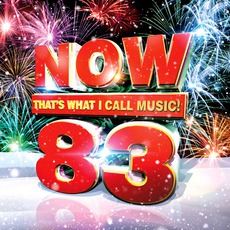 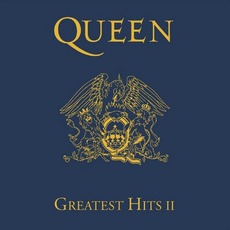 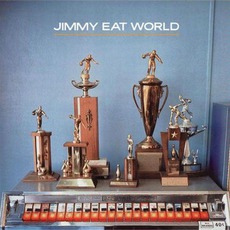 Jimmy Eat World
2001$1.32
Will F
Mountains is a worthy insight to Biffy Clyro's new 'Only Revelations' album, the single is a strong catchy radio track. The track is less heavy than any of the previous albums which is the direction the band have seemed to have been heading. Some of the tracks on the main album are weightier such as 'The Captain' and 'Booooom, Blast & Ruin'. This is definitely worth a buy as the track 'Little Soldiers' which does not appear on the album appears on it (If you do go on to purchase the single then the album is a must have!)

If you enjoyed this album I would recommend:
Only Revelations by Biffy Clyro
Puzzle by Biffy Clyro
Wasting Light by The Foo Fighters
Come Around Sundown by Kings of Leon