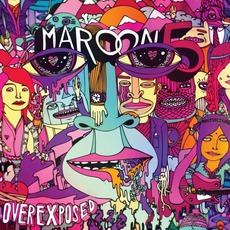 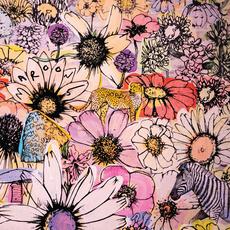 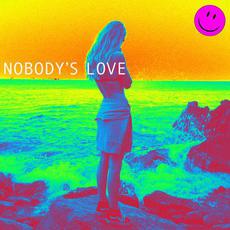 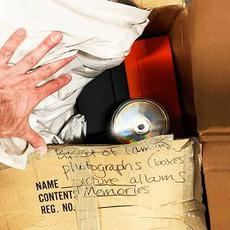 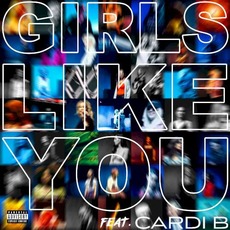 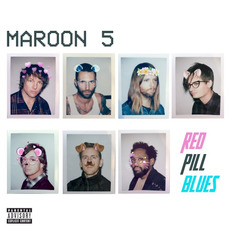 P!nk
2012$2.04
Michelle
This is the best so far of LA band Maroon 5. My husband and I love this CD!! I think my hubby has some kinda "bromance" or guy crush on Adam Levine! This album has a lot to offer. My first album from this band was "Songs About Jane". The track "Harder To Breathe" was my first taste of Maroon 5. I really think this band had evolved since then. When I bought "It Won't Be Soon For Long", I thought this was more of a "pop" album, but still love it!! Then came "Hands All Over", and that topped even this album. Now, it's "Overexposed" and this shows how far they have come and how diverse they are. This is a must have CD!! They are looking for ways to be different and stand out. Adam Levine is a genius!!
Stephen J Mordue (Circadian Rhythms DJ)
Before I started to listen to “Overexposed” I dug out my copy of “Songs About Jane” because the ‘new’ Maroon 5 I was hearing on the radio wasn’t the Maroon 5 I remembered. I needed to refresh my memory. After listening to “Harder to Breathe” and “This Love” I realised that maybe Adam Levine, vocalist in the band, was right, and this indeed was their "most diverse and poppiest album yet".

So I dived into “Overexposed” the Los Angeles bands fourth album and was instantly surprised by this new direction. You’d be forgiven for thinking that this band is a chart R&B unit when you listen to the groove and vibe of “One More Night”. This is reinforced with the second track “Payphone” which features the rapping antics of Wiz Khalifa. This is a great song with or without the rap and it’s good performance in the singles charts is testament to this.

The contemporary feel continues throughout parts of the album with songs like “Lucky Strike” having a very disco feel. The album suffers from some poor lyrics in places with the Maroon boys not quite being able to pull off the sexually provocative lyrics that pervade in some R&B. Maybe they are tongue in cheek; I hope so.

That said this is a highly enjoyable album. I didn’t feel as though I’d lost an hour of my life to a worthless endeavour, and the proof, I guess, is I’ve played it nearly all the way through another couple of times since the first the listen. The stand out tracks for me are “One More Night” and “Payphone”, the two singles, as well as “The Man Who Never Lied”, and the ballad, “Sad”

Maroon 5 following on the back of “Moves Like Jagger” do disco and R&B and do it well enough to be interesting.