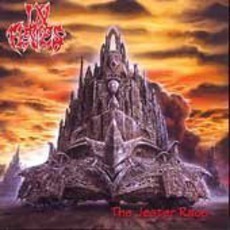 The Jester Raceby In Flames

Also by In Flames 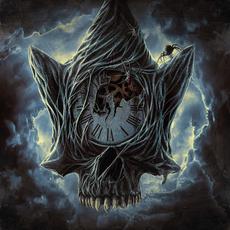 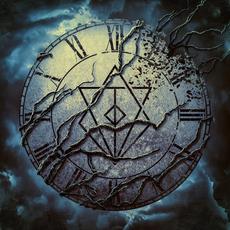 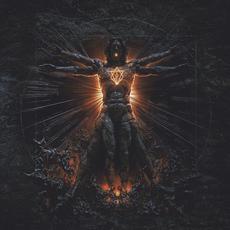 I, the Mask (Limited Edition) 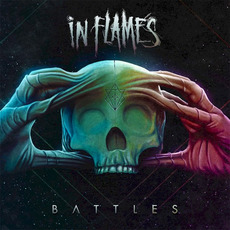 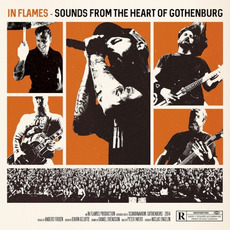 Sounds from the Heart of Gothenburg 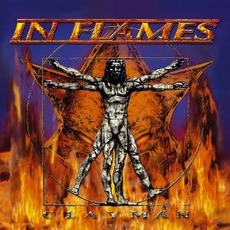 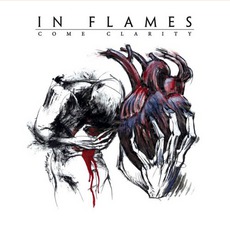 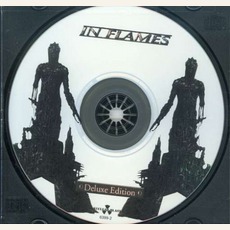 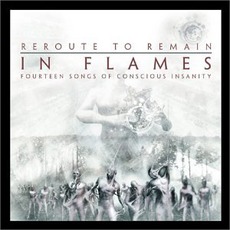 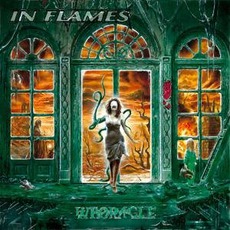 I, the Mask (Limited Edition)

In Flames
$1.56
gray96
Gothenburg, Sweden had become the burgeoning capital of the melodic death metal (or "melodeath") movement of the mid-'90s. Along with At the Gates and Dark Tranquility, In Flames were the flagship band of the subgenre. Their first album, 'Lunar Strain', and the follow-up EP, 'Subterranean', already displayed rather gratuitous amounts of melody by death metal standards. Newly outfitted with drummer Björn Gelotte and their most guttural vocalist yet in Anders Fridén (ironically from Dark Tranquility, as In Flames's previous vocalist, Mikael Stanne, had joined them), it's almost hard to believe that they created what they did. 'The Jester Race' not only brought back the folk elements of works past, but almost all traces of a traditional death metal style were gone from the band's sound. Rarely heard is a blastbeat or atonal tremolo riff this time around. In Flames practically became a less frantic power metal band musically, playing striking riffs that would make the likes of Helloween and Blind Guardian proud. The only element of true death metal constantly present here are the growled vocals.

Acoustic sections are used sparingly to add to the diversity of the album. "Moonshield" pulls one in with a folk section before churning out some medieval-sounding metal riffs, and songs like "Lord Hypnos" and the instrumental "The Jester's Dance" pair acoustic guitar with some killer electric harmonies. The shorter "Graveland", "Dead Eternity", and the album-closing "Dead God in Me" all feature faster sections more typical of death metal, but again, the emphasis is on melody rather than all-out intensity. Interesting to note is the lack of guitar solos on the album. There are many excellent, complex twin-guitar harmonies to make up for it, though (hear "Artifacts of the Black Rain" for some of the best), and when solos do pop up, they are rather impressive, if not always the most technically advanced. The title track features excellent if unspectacular solos by both guitarists; however, "December Flower" features one of the most criminally underrated guitar solos in heavy metal as a whole (by a guest guitarist, no less). The biggest anomaly, however, is the second instrumental track, "Wayfaerer". Not only does it feature keyboard sections, something eschewed by death metal purists, but the song's middle section is in a major key, something rare even in the tamest heavy metal subgenre and unheard of in death metal (even melodeath).

Among the most important aspects of 'The Jester Race' is the de-emphasis on atmosphere which is so common to death metal. A lot of death metal is almost like mood music in that the songs can often become indistinguishable upon first listen. In this regard, 'The Jester Race' lacks the singular vision that makes many death metal albums work in the first place, but it more than makes up for it in high-quality, memorable songs. For this reason, the album is one of the most accessible to those not into more extreme metal, as it contains melodies rivaling those of Judas Priest and Iron Maiden while bringing in more intense styles of playing and singing. Truly, the one thing that may turn off listeners to In Flames after hearing this album is the incomprehensible vocals, and even then they should be viewed more so as another instrument. For all of the molds that it breaks, 'The Jester Race' retains its rightful place in the upper pantheon of extreme metal albums and is highly recommended to fans of death metal as well as classic metal and power metal.