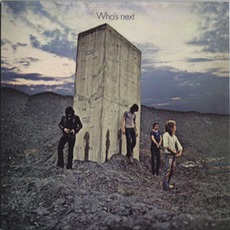 Who's Nextby The Who

Also by The Who 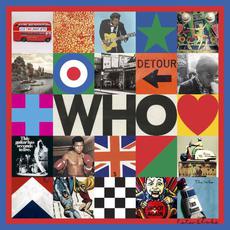 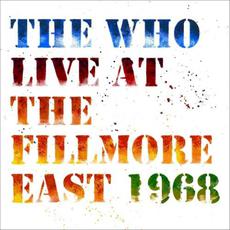 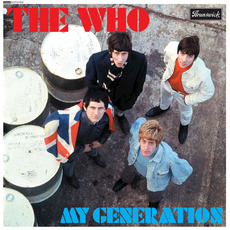 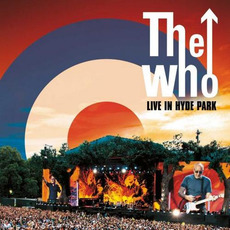 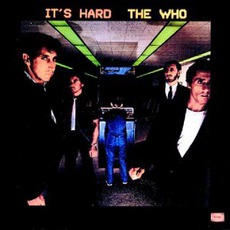 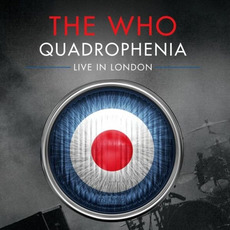 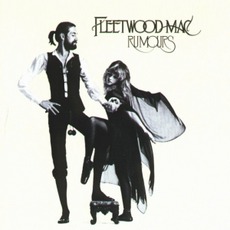 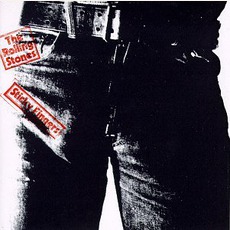 Eagles
2003$3.96
Zenganator14
"Who's Next" is The Who's fifth studio album and their best and one of their top selling albums (which is saying a lot) and is easily one of the best rock albums of all time. Pete Townshend added synthesizers throughout this album, which gave them unique sound compared to their previous albums. This album is in many album lists, including #28 on Rolling Stone's "500 Greatest Albums of All Time". Key tracks include "Baba O'Riley", "Bargain", "The Song Is Over", "Behind Blue Eyes", and "Won't Get Fooled Again".
Jim
The Who is, of course, one of the most influential rock bands of all time. When many people think of The Who, the first thing that comes to mind is the rock opera "Tommy", or perhaps "My G-G-Generation". But to me, this album comes to mind as one of the best rock albums of all time.

Much of the work for "Who's Next" came from a project Who guitarist Pete Townshend was working on titled "Lifehouse". The intention was to create a rock opera in the vein of "Tommy", but with the intention of taking it further. A stage show, movie release and other media were to become a part of Lifehouse. Perhaps too ambitious even for the hard working Townshend, the project took it's toll and eventually caused him to abandon it (at the time). A lot of music had been written for the project, too much and too good to simply forget about, so many tracks were included in this 1971 album. Decades later, Townshend would return to the project and see it released as a radio play amongst other things, but nothing could possibly compete with the triple platinum "Who's Next".

One of the trademarks of this album is Townshend's use of the synthesizer. Two tracks in particular that became rock standards before becoming CSI I theme sings were "Baba O'Reilly" and "Won't Get Fooled Again". "Baba O'Reilly" is the bane of a character in Lifehouse; most people think of this song by it's refrain of "teenage wasteland". It begins with a flurry of synthesized notes, eventually broken by some sharp piano chords, before the drums kick in. The Who have always been masters of song introductions, drawing the listener in, then changing the tone dramatically. This album truly epitomizes this, so many of these songs have introductions that are even more memorable than the chorus.

"Won't Get Fooled Again" ups the ante even further with synthesized notes. The sheer number and speed at which they were delivered was truly unique for it's time. This one actually begins with a single, almost violent guitar chord before unleashing a torrent of notes upon the listener. The single release of this song, which most listeners are familiar with, doesn't do this section justice. The album track goes on quite a bit longer, adding a more extended instrumental portion. As great as the single is, the album version is that much better.

The third track that was released as a single is the rock ballad "Behind Blue Eyes". The first part of the song is a soft, slow reflection, eventually broken by Townshend's trademark crashing guitar work before returning to the intro line. The Who do a fantastic job of building to the break, bringing focus to the sudden change in tone that they do so very well.

The album is so much more than these three singles, as great add they are. You will here a musical and thematic stream between "Pure and Easy" and "The Song is Over", showing the remnants of the project that was to be. One of the real gems of the album is the John Entwistle-penned "My Wife", a rare Who track that features a simple, powerful appearance by a horn section.