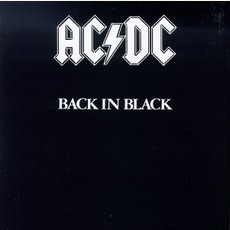 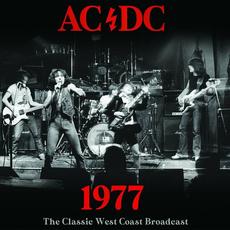 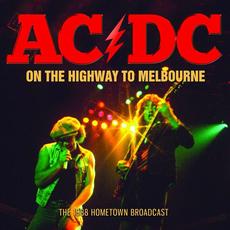 Bon Jovi
$3.60
Zenganator14
If you don't recognize the opening bells of "Hells Bells" and the iconic riff of "Back In Black", then you are not a true fan of rock and roll. If you don't already have this album, you need to buy it because it is a must own album and it is one of the most popular rock albums in history.
Kate
"Back In Black" is probably one of the most famous albums of rock & roll, and it's so for good reason. AC/DC did have something to prove after the loss of Bon Scott, and this album showed that they could still be an awesome band. When a track like "Hell's Bells" begins an album, you know it's going to be good. It's a very intense song, and "Shoot To Thrill" has almost the same level of intensity, although with a much different sound.
The next two songs are good, if slightly lacking on the lyrics part, but "Let Me Put My Love Into You" and "Back In Black" both have much stronger lyrics that make up for it, and the insane instruments and overall composition of all of the songs is classic, pure AC/DC. Everyone has hear "You Shook Me All Night Long", so I won't comment on that killer song.
The last three songs are all great, although they can't rival the first two. "Rock & Roll Ain't Noise Pollution" has a different, lighter, sound, but it works for the band and as an ending note to the album. Overall, this is a super album by an astounding band.