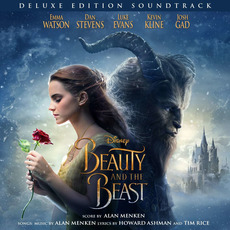 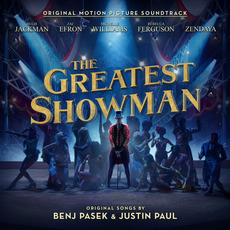 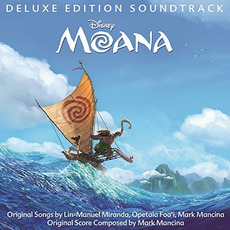 Adele
2015$1.68
Disney Modern Magic
With the advent of Disney relaunching previous animation marvels into live action remakes, audiences have been treated to modern day versions of classic Disney songs. Beauty and The Beast is the latest masterpiece to receive a remake and, along with it, a masterful soundtrack.

Emma Watson demonstrates exceptional range and believeability of the character Belle in the soundtrack, and gives incredible range in her various numbers on the soundtrack. A modern flair has been incorporated into classic tunes such as Be Our Guest and the iconic title track, with John Legend showing modern audiences and listeners alike the majesty the lead track deserves. Celine Dion reprises her inclusion on the soundtrack with How Does a Moment Last Forever, which is a special treat.

Rating: 4 Stars * * * *
The soundtrack will transport you to a land of Modern Disney Magic