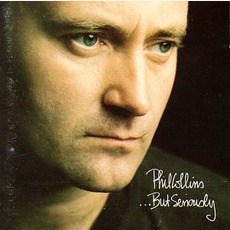 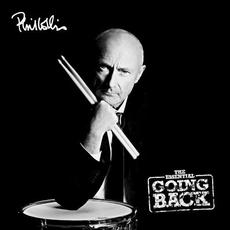 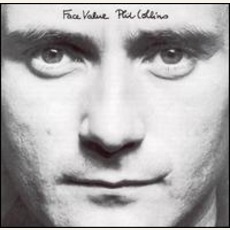 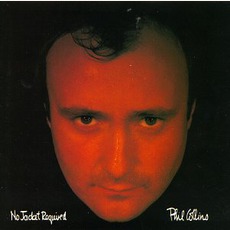 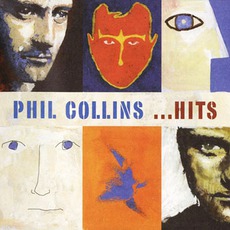 Adele
2015$1.68
Jim
“…But Seriously” is the fourth solo studio album from Phil Collins. This came at the tail end of his peak of popularity. His previous solo album, “No Jacket Required”, reached number one in 1985, and Genesis, with whom he played drums and sang lead vocals, hit number three with “Invisible Touch” in 1986. Both albums spawned numerous top ten singles, and were supported with wildly successful world tours. So the follow-up had extremely high expectations; the album would hit number one for four weeks, and eventually be certified four times platinum.
The title refers to the subject matter of many of the songs on the album. The first single, “Another Day In Paradise”, deals with the plight of the homeless, and how the average person does their best to ignore them. The song hit number one, and won the 1990 Grammy Award for Song of the Year. In conjunction with the song, Collins had donation buckets placed at all his concert venues, asking concert goers to donate whatever they could, with all proceeds going to charities that provided food for those in need. This promotion raised millions for those in need.

“That’s Just The Way It Is” is an anti-war song; the song was a duet with Collins’ longtime friend David Crosby. It was inspired by The Troubles, the war conditions in Northern Ireland. It’s a soft, mournful ballad.

“Do You Remember” is told from the point of a man whose relationship is failing, as he remembers what had been. It reached number four on the Billboard chart, but hit number one on the adult contemporary charts; the soft tone and slow tempo fit perfectly into that category.

One of the most interesting tracks here is “Colours”. This song deal with racial divide, and what it does to a community. Musically, this harkens back to his progressive rock roots. It’s the longest song on the album, and has two distinct parts. The first is very slow in tempo, very soft in tone, then leads into a bridge that features an extended percussion section leading into the second part. The second part is brought in by a crash of drums, and the whole band comes in with a much faster tempo.

“I Wish It Would Rain Down” is one of the more blues-y songs on the album, and features Eric Clapton on guitars. It was another top ten hit for the album.

There are some up-tempo songs here, including “Something Happened On The Way To Heaven”, yet another top ten hit. There’s also a Jazz instrumental piece in “Saturday Night and Sunday Morning”. The opening track, “Hang In Long Enough” is telling; there are some heavy pieces on the album, but if you hang in for the whole album, it ends with “Find A Way To My Heart”, a hopeful love song.

Lyrically speaking, this is a heavier album than anything else Collins ever worked on. Perhaps it was ambitious to put out an album that deals with the homeless, victims of war, racism and of course, heartache. But it never feels so heavy, perhaps because it doesn’t linger on any topic longer than one song, and tracks are ordered in a way that gives the listener time to digest one topic before moving on. There are many great moments on the album, not just the singles. Two of my particular favorites are the crashing chorus of “All Of My Life”, and the trailing end of “Find A Way To My Heart”, where the song fades, but the synth intro of the song is reprised. This is just about when Collins started drifting from pop/rock into adult contemporary, if you are a fan of either phase of his solo work, there is something for you here.