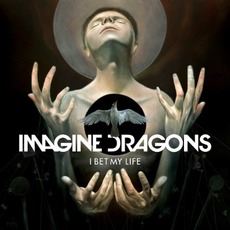 I Bet My Lifeby Imagine Dragons 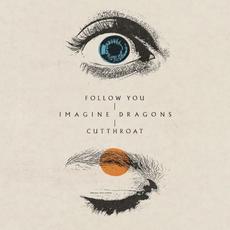 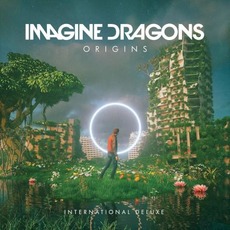 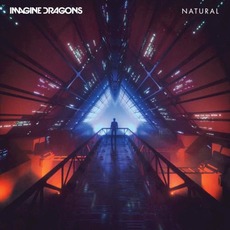 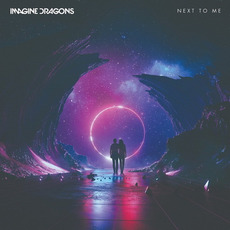 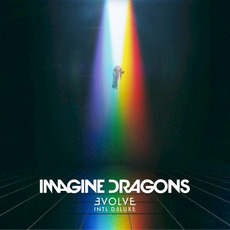 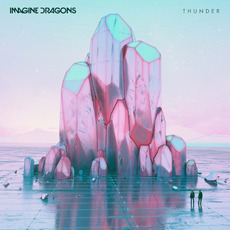 Adele
2015$1.68
Jim
This was the lead single from Imagine Dragons' second album, Smoke + Mirrors. It was released a good four months ahead of the album, and was used in a major Jeep commercial campaign. Lead singer Dan Reynolds has said the song was about his relationship with his parents. The lyrics are pretty strong, as one would expect from the Dragons. They are better than most groups these days at writing meaningful lyrics. They also do a great job with creating melodic tunes, as is proven here.

This was a strong choice to be the lead single from the new album. Reynolds writes some very personal, yet relatable lyrics to go along with the catchy music constructed by a very talented group of musicians. In addition to Reynolds, Wayne Sermon plays lead guitar, Ben McKee plays bass and Daniel Platzman plays drums. The song hit number one on the adult contemporary charts, twenty eight on the hot one hundred. It's a good intro to the new album, it leaves you wanting to hear more.