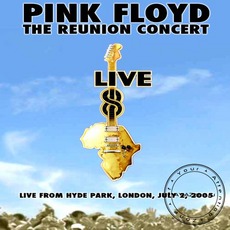 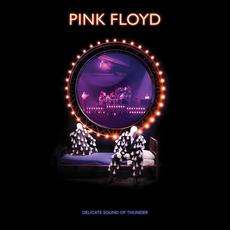 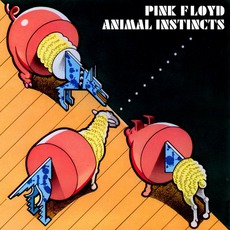 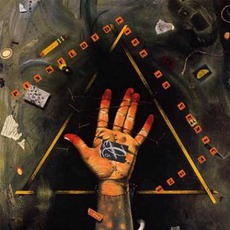 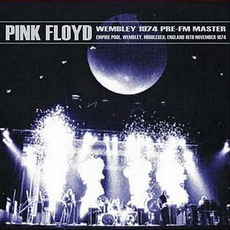 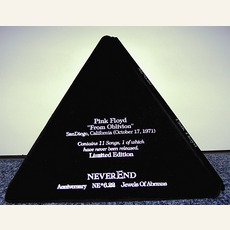 Pink Floyd
1971$1.93
Jim
This is more a piece of historical significance than anything. It is, of course, the Pink Floyd reunion everyone's wanted for nearly twenty-five years. Roger Waters and David Gilmour playing together again, with Nick Mason and Richard Wright. Waters sang half the lyrics on Comfortably Numb and Wish You Were Here, sharing with Gilmour. At the end, Gilmour started to walk off, before Waters called him back and the band shared a group hug. Wright would pass away three years later, making this the last possible reuniting of the full band (minus Syd Barrett, of course).

There is no denying the historical significance of this event. It was the charitable event Live 8, a global concert for peace, that gave them the reason to put their differences aside. They'd occasionally play on each other's tours over the years. But the reality of this show is they were not a practice band. These were songs they'd played a million times, but not together for a very long time. Instrumentally, they were fine. Fine isn't what you would want from such a talented group. Vocally, they sound old. Waters sounds excited to be there, but his voice just doesn't have what it takes to keep up with the demands, at least not in this show. Gilmour sounds OK, his voice is stronger, but he doesn't sound like he really wants to be there. One is willing but lacks strength, the other strong but lacks will, there's a Floyd song in there somewhere.

So in essence, this is a piece of history, but not one that you will want to revisit that often. Both Gilmour and Waters have live albums with better performances, as does Pink Floyd, so if you are looking for a great performance, check those of first.
Trevor
Pink Floyd is an England-Rockband, and a respective one too. They play many beautiful, harmonious songs, which is how they get most of there fans. Occasionally, Pink Floyd has a song or a few that has some hard-rock riffs in it, which is how so many "Heavy" people know about them. I love this album for the reasons before this, and I think the Mp3Caprice community should get this album to learn how to appreciate true harmony music.