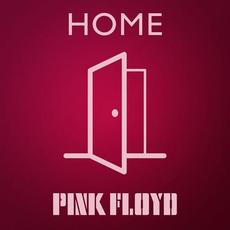 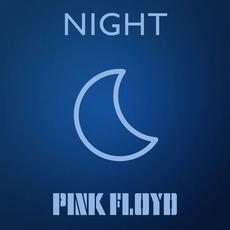 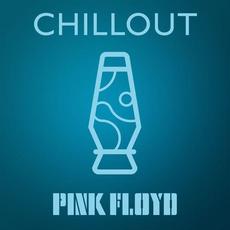 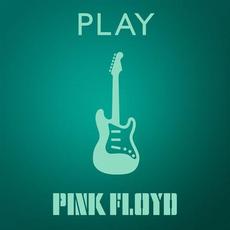 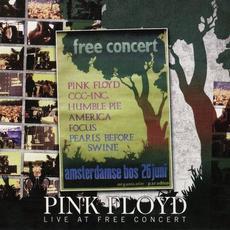 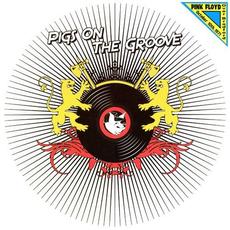 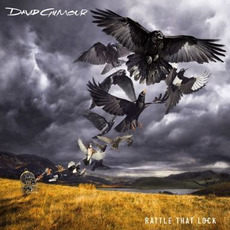 Taylor Swift
$2.28
John1234
The final ever Pink Floyd album. At least the final studio album as I’m sure there will be several more box sets of rarities to see the light of day in the years ahead.

A homage to keyboardist Rick Wright, this celebrates his work by taking the experimental jams that were done during the recording of their 1994 album “The Division Bell” and packaging them up into a double album’s worth of songs. All bar the closing track ‘Louder than words’ are instrumental and do not necessarily follow the structure of a conventional song. Rather they go off in all sorts of directions as the band seemingly worked out where they were going as they went.

If you were wanting to hear some more songs that sounded like “Dark Side of the Moon” or “The Wall”, well you were never going to get it here. But if you were after the traditional Pink Floyd sound, before they became world superstars, frankly this is it! There are amazing sounds put out as the music goes through leaps and bounds creating magnificent atmosphere. This is the great journey through sound that Pink Floyd were known for in the beginning, much in the vein of ‘Interstellar Overdrive’ and ‘A saucerful of secrets’. What the album really shows off is the musical genius Rick Wright really was and what he could achieve when not constrained by mainstream commercialism.

No doubt Pink Floyd fans will argue the merits of this album, but for me, it’s a great note to finish on, and one that sees the Floyd end in a similar way in which they begun!
Pier
Simple fact: Pink Floyd have always been masters in celebrating the "not there", including absences, departed and disposals. With at least three disks on the subject have broken every possible record sales. Barrett himself was even able to self celebrate his departure from the group, ahead of more than half a decade, with the unforgettable "Jugband Blues". In this regard, "The Endless River" is the tribute of a group that in fact there's more to Rick Wright, pillar (in our opinion unjustly underrated) of Pink Floyd'sound, passed away due to an incurable disease. Even the graphic design - didactic, but with class - was made famous by the usual graphic design (Hipgnosis), still active despite the historical founder of Storm Thorgerson (yes, the cow, the prism, the flying pig, and essentially all the other) is not more of our.
The first side opens and closes with two songs ("Things Left Unsaid" and "Ebb And Flow") matrix of glacial ambient atmospheres for EBow guitar effect and various keyboards. In the middle, "It's What We Do" exudes echoes of "Welcome To The Machine" and the finale of "Shine On You Crazy Diamond pt.2" from every pore. "Sum" at the opening of the second side is a progression à la Manuel Göttsching synthesizer, guitar and percussion at full speed. The next "Skins" is basically a variation on the theme, the pace of which is becoming more tribal finish. The short "Unsung" is built upon the foundations of a sound carpet on which organ is part of the usual liquid guitar solo. "Anisina" squeezes it, very suspicious eye and the middle of the famous "Us And Them". The third - and more substantial - section opens with "The Lost Art Of Conversation", short and smooth repartee between guitar and piano. "On Noodle Street" is based on a vaguely dub rhythm section and then cross over into territories belonging to Dire Straits "Brothers In Arms". "Night Light" is a possible soundtrack, blatantly similar to some works of Angelo Badalamenti. The driving theme of "Allons-y", however, could easily be a product of "The Wall". The fact that it is also divided into two parts, as something of ours and your knowledge, does not help to make us change our mind. In the middle, "Autumn '68" would like to mention - pretty much just in the title - the much more successful "Summer '68" of "Atom Heart Mother". Of note, in "Talkin 'Hawkin' ', a reflection about verbal communication, recited by the artificial voice astrophysicist Stephen Hawking. "Calling", another piece cinematically evocative, inaugurated with great fanfare the fourth and final leg. "Eyes To Pearls" is pretty much the renovation - we can not know whether or not voluntary - of "Moonhead" new song composed by Pink Floyd back in sixty-nine, commissioned by the BBC to be used as the soundtrack of the moon landing. The construction of the next "Surfacing" is a device that is leading the way to a pure exercise in Gilmour style. In closing, "Louder Than Words", the only real song of the disc. Spread one month before the album's release, was broadcast on radio stations around the world, several times a day, to support the expectations and drive sales. The text, by the aforementioned Mrs. Gilmour, is of course inspired by the human affairs of the group. An epic that, to paraphrase the verse, despite the frequent quarrels and lineup changes more or less radical, resonates in the history of rock music much louder than any words. In short, "The Endless River" is, in its inevitable fragmentation, a work certainly well packaged, a tribute legitimate and honest. There is not a second disc that can be defined as bad in the strict sense. On the other hand - and this is the real limit of the disc - there is not one second that has not already been heard and resentful.