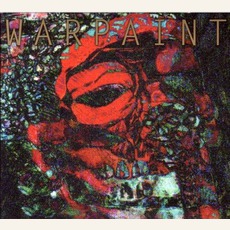 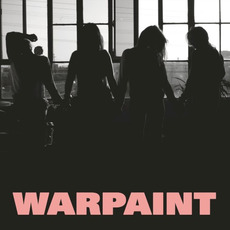 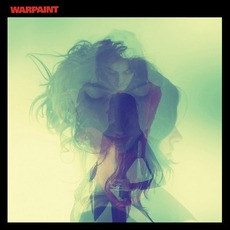 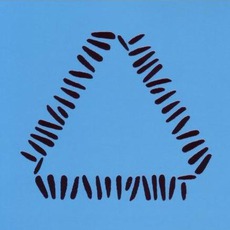 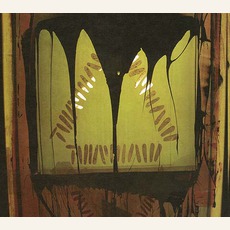 Warpaint
2016$1.32
Will F
A second album for Warpaint sees their very relaxing blissful style of music return that may describe as slightly weak by some. In reality its an almost ambient piece written with ascents and descents of guitar and bass. The vocals of the Los Angeles based Emily Kokal, Theresa Wayman, Jenny Lee Lindberg and Stella Mozgawa are mesmeric and soothing , leaving you feeling as if your on a moonlit walk or lying on a beach at sunset. They were quoted as saying "we're going for an overall underwater mood," which has been attained perfectly. The Sirens of Greek mythology are probably the best comparison! (though thankfully very few of Warpaint’s fans are left shipwrecked). They truly are a uniquely sounding and talented band that cannot be missed. They have definitely come along way since their old album - though it was brilliant in itself (entitled exquisite corpse released in 2009). If they had to be compared the closest band of this era would be the XX or perhaps James Blake, but with a less electronic sound. This band wear their colours with pride and bring a new light and intrigue into a girl band – something that has been stereotyped in our time. A brilliantly composed album which you should definitely buy if you like the sound of them.

If you enjoyed this album I would recommend:
At War eith the Mystics by The Flaming Lips
James Blake by James Blake
Total Life Forever by The Foals
Inner Speaker by Tame Impala