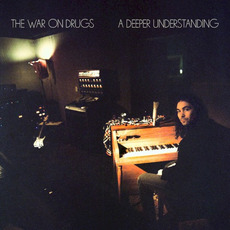 A Deeper Understandingby The War On Drugs

Also by The War On Drugs 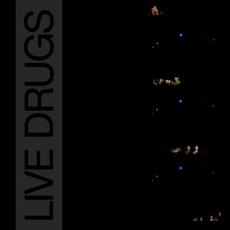 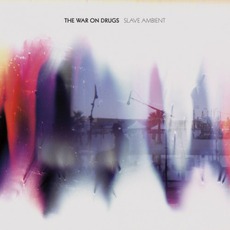 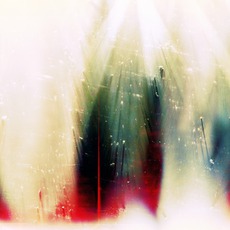 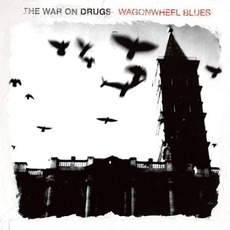 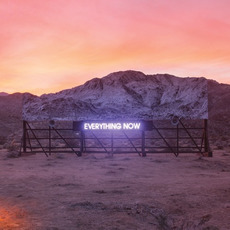 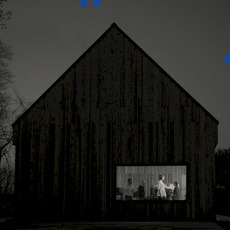 Radiohead
2016$1.32
Peter
There is often a question about the element of renewal. Some renew themselves just to do what others are in need of, and some fail where it really is necessary. A Deeper Understanding is an example of a band that does not try new directions and overexperimentary compositions. The easily accessible guitar rock, camouflaged in psychedelic transitions and dreamy sound from Lost In A Dream is still intact. It's The War On Drugs' unique strength, which Adam Granduciel leans up on the album's pop compositions. Nevertheless, it is clear on A Deeper Understanding how a deeper understanding has been developed for the sprawling sound surfaces and smelly guitar noise. There are more details, and the atmospheric sound image dominates the rhythmic aspect of the music.

At A Deeper Understanding, The War On Drugs moves in the same sound universe, carried by Adam Granduciel's deep, heels and storytelling vocals. At Pain, it's almost like a cross between Bruce Springsteen and Bob Dylan, but that's exactly what The War On Drugs manages to master. It's a band that manages to make it complicated extremely accessible. The War On Drugs can make the umusical fathers meet with the guitar nuts.

Thinking of a Place creates a room with the music. It's a dreamy and all-encompassing room, where the listener is sucked into a vacuum of melodious dreams and ambient guitar sequences. The patronized themes are enhanced through the album and featured on Strangest Thing and Knocked Down, where the screaming guitar meets Adam Granduciel's melancholic voice.

A Deeper Understanding is almost perfectly built. In a space of dreams and noise, where the contrasts between the complex and the light embrace the listener, a sonic story is built, not only reflected in the compositional composition of the music but also in the vigor's consciousness flow. It takes place without a specific action course, where the musical highlights of the album arise through explosive compositions and silent melodies.