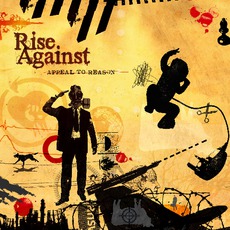 Appeal to Reasonby Rise Against

Also by Rise Against 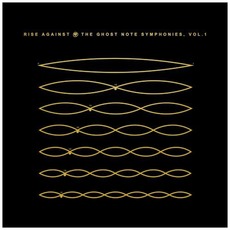 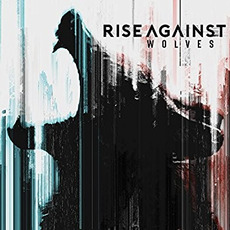 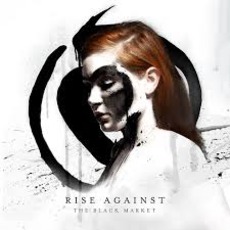 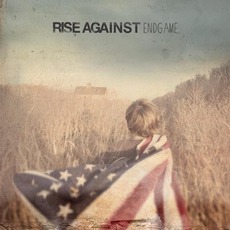 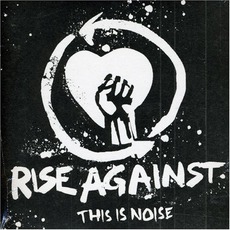 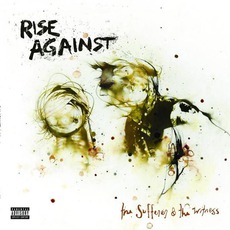 The Sufferer & The Witness

The Sufferer & The Witness 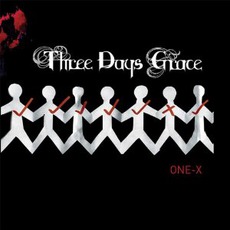 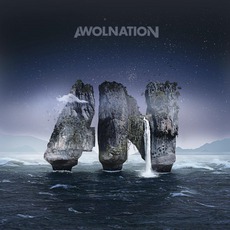 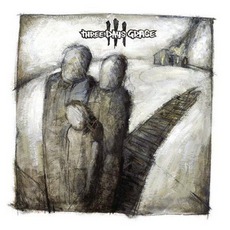 Three Days Grace
2003$1.56
Lieven
Rise Against is the current king of the punk genre, touring the world with their moshpit-inducing live performances. They've released 7 albums thus far, but "Appeal to Reason" can arguably be called their best thus far.

The album features 13 energetic songs and one more mellow, pensive track called "Hero of War." Rise Against has always been about writing songs that complain about various sorts of social injustice, specifically in America, and "Appeal to Reason" proves this quite well. "Collapse (Post-America)", "Re-Education Through Labor" and "Hero of War" all display this intent quite clearly.

More importantly however, most of the tracks on this album are made great through their impressively deep guitar riffs that are accompanied by Tim McIlgrath's rather powerful voice. Hero of War, as mentioned, features nothing but vocals and an acoustic guitar to emphasize the emotional nature of the message. The album is filled with some of Rise Against's greatest songs, such as "Re-Education Through Labor" and "Savior", the track that the band is probably known for the most. If you only desire to get a single Rise Against album, this is the one to get. It's full of the heavy punk-rock riffs one has come to expect from them, and as such delivers, exactly as it should, on expectations. Well worth a buy.