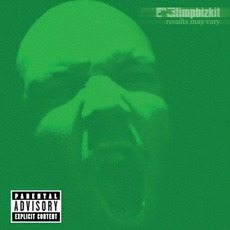 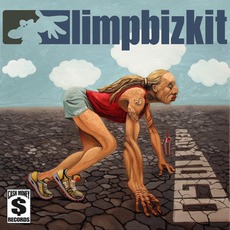 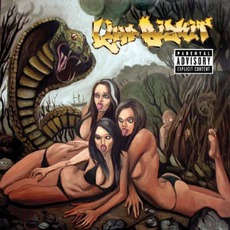 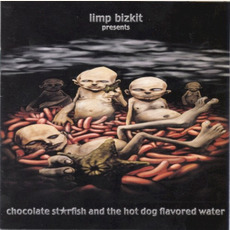 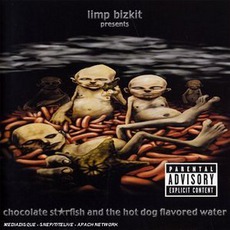 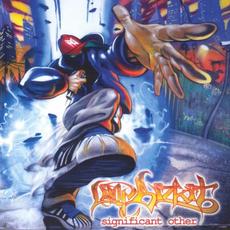 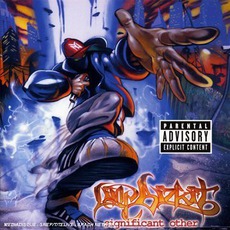 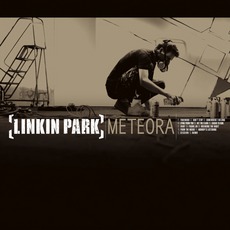 System Of A Down
2001$1.68
Val
This is definitely a very different album by Limp-Bizkit. When it came out, Wes Boreland had split on what (thankfully) turned out to be a temporary leave from the band, due to interpersonal problems with Fred Durst. While he was gone, the band had Guitar Center put on a competition, the winner of which would become the band's new guitarist. The winner was Mike Smith, whose work can be heard herein.

My feelings are mixed when it comes to this album. On the one hand, I appreciate a lot of this album very much on a purely sonic basis. Some of the most crisp, pristine and well-processed sounds Limp-Bizkit has ever recorded are here, so it's easier on the ears, which makes it accessible even when I'm not entirely in the mood for all-out aggression. On the other hand, not every song here is a keeper (IMO) and some of them, to me, were kind of a waste of time. "The Only One" and "Let Me Down" really didn't make my "must-have" list. I actually bought "Let Me Down" by accident, because I forgot to uncheck it in the list on this site. Also, Mike Smith did some good work, but he's clearly not Wes and I generally think of the latter as being the driving force behind this band (as much as Durst would probably disagree if he could hear me say that.) I think Mike was under a lot of pressure to fill Wes' shoes, and that included playing and writing like Wes (or maybe playing stuff Wes had already written for this album, I'm not sure.) I can hear a great deal of similarity but it's just not the same. That being said, I wish I could play guitar as well as Mike Smith.

My favorite songs on this album are "Lonely World," "Build a Bridge" and "Head for the Barricade," mostly for sound but also relatability. I think Durst was probably severely depressed while writing material for this album, which probably forced him to do a lot more honest introspection than he might have done prior. Most people with whom I speak seem to think He's just a goofy, arrogant frat-boy in a grown-man's body, but lyrics like "sometimes I'm my own worst enemy... other times when I'm alone at night, I find myself in the position to be very unhappy with myself" show me a whole other side to the man. And there's a lot of "poor-old-me" on this album, but it's not as weepy and pointless as, say, the kind of self-pity I heard on "Significant Other." Also, this album probably contains the least amount of shameless self-promotion out of anything they've ever released. It's definitely there, but it's toned-down, with more humility (or at least the closest one can come to it with Limp-Bizkit.)

I'd like to leave-off with something about a lyric I like in R/M/V. "My life is one big dream. I'm lost in what it means. Don't wake me up 'cuz it's almost over. These voices in my mind keep telling me it's time to wake me up, 'cuz it's almost over." To the uninitiated, this might seem like just another whimsical sentiment, but I can see in it a man on the verge of a big awakening and increase of self-awareness in his life. What I hear about Fred Durst, what I see him saying in interviews, etc has changed a lot over the years. He seems to have mellowed out (though the band obviously still retains its boastful styles.) Maybe this was the turning point.