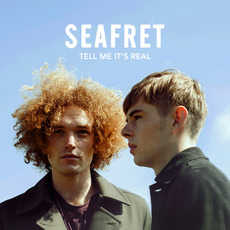 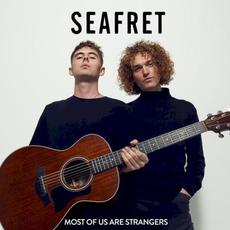 Most of Us Are Strangers 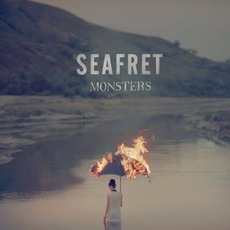 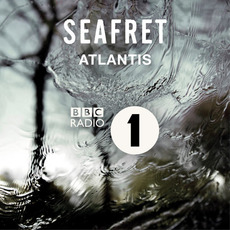 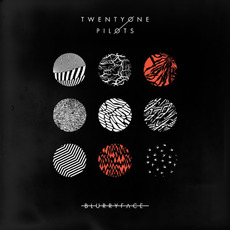 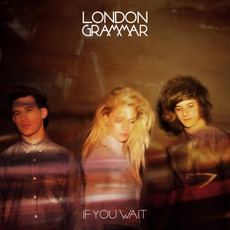 If You Wait (Deluxe Version)

London Grammar
2013$2.04
Ian
New UK Indie-Folk duo "Seafret" unleash their debut album "Tell me it's Real;" -an enchanting blend of feel good melodies with an overall mellow vibe.
The opening track "Missing" grabs the listener's attention with a steady build up and a strong vocal, backed by thunderous drums. The acoustic undercurrent this album possesses is very much revealed in the following track "Give me Something" while "Wildfire" has a much more folky feel to it not too dissimilar to that of Mumford & Sons, while
Jack Sedman's vocal at times sounds quite reminiscent of David Gray.

The following few tracks have an acoustic feel with some subtle string arrangements behind them, and the title track "Tell me it's real" offers a beautiful guitar melody with some falsetto on the vocal which compliments it superbly.

At times the album does seem to get by on Seafret's sound alone, which can make it feel a little samey in places, however they well and truly make up for this with the magnificent "There's a light" which builds up to a very pacey and catchy chorus.

This album is great to listen to as you unwind after a long day, and serves as proof that there are some talented people out there making great music.