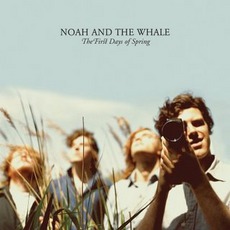 The First Days Of Springby Noah And The Whale

Also by Noah And The Whale 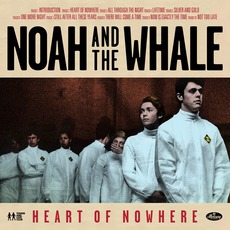 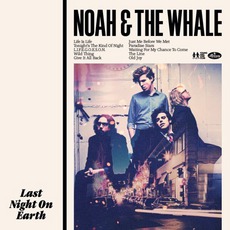 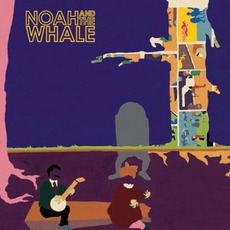 Peaceful The World Lays Me Down

Peaceful The World Lays Me Down

Arcade Fire
2013$1.61
Will Farrant
It would not be incorrect to describe this album as a 'break up album' it appears to tell of a break up where by you are told a story of a broken hearted man trying to find his feet. The story goes on to tell how he thinks 'I have nothing' (track 5 of the album) he then goes onto have an encounter with another woman and finally realising that there are 'Blue Skies' (Track 9) on the horizon. The album is also accompanied by several brilliant orchestral pieces which accompany the folk genre in a way that can only be described by having a listen. Though this is their second album it is very very different from the first, it is almost as if they are a new band!